Investments Via P-Notes Plunge To Rs 94,826 Crore in November

According to Securities and Exchange Board of India data, the value of P-note investments in Indian markets -- equity, debt and hybrid securities -- was at Rs 94,826 crore by November end. 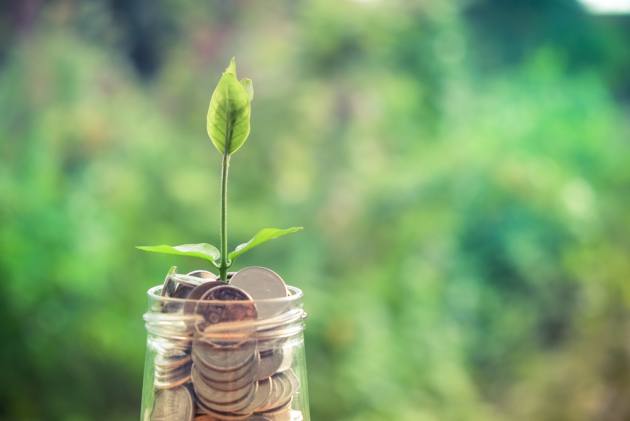 Investments in Indian capital market through participatory notes (P-notes) dropped to Rs 94,826 crore till November-end after hitting a 43-month high in the preceding month.

P-notes are issued by registered foreign portfolio investors (FPIs) to overseas investors who wish to be a part of the Indian stock market without registering themselves directly. They, however, need to go through a due diligence process.

According to Securities and Exchange Board of India data, the value of P-note investments in Indian markets -- equity, debt and hybrid securities -- was at Rs 94,826 crore by November end as compared to Rs 1,02,553 crore by October end.

The month of October saw the highest level since March 2018, when P-notes had invested to the tune of Rs 1,06,403 crore.

Abhay Agarwal, Founder and Fund Manager, Piper Serica, a Sebi-registered PMS, said there was a net sale of more than Rs 8,000 crore in November in the equity segment by P-note holders reversing the October inflow of more than Rs 5,000 crore.

This is consistent with the FPI sales that have been seen in the current quarter to lock-in their gains for the year.

"We expect to see a negative number in December also. There was a marginal net inflow in the debt segment, but the number is too small to read much into," he added.

P-notes flows have been volatile over the last four months in line with the volatility of the global and Indian markets.

Divam Sharma, Co-founder, Green Portfolio, a Sebi-registered PMS, said that November 2021 has witnessed a slight change in course of FPI inflows and this negative trajectory has also continued in the month of December 2021.

"This is also considering that most FPI's go on year-end holidays for 2-4 weeks and had lightened positions before their vacations. This is a global trend as emerging markets across the globe along with developed markets have witnessed selling in November and December," he added.

Piper Serica's Agarwal expects the net flows to be anemic soon till FPIs start deploying their 2022 allocations. There are no big IPOs slated in the near term so the primary market inflows from P-note holders will be weak.

"At the same time, market valuations have become quite reasonable after the recent correction. If the Omicron cases do not lead to national level lockdowns and CPI inflation does not cross 6 per cent we expect the flows to be positive in the next quarter," he added.