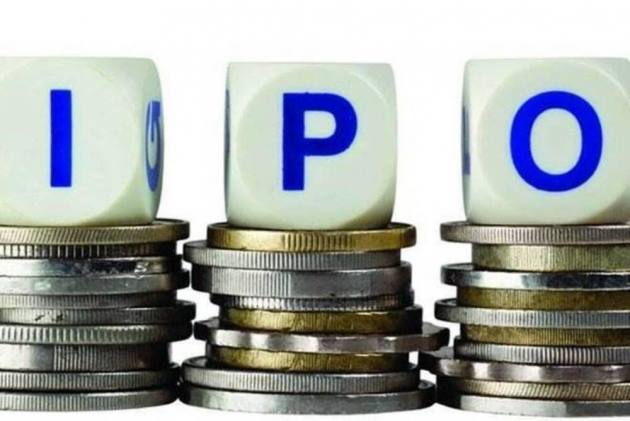 Pranav Haldea, managing director of Prime Database Group, said the IPO frenzy was driven by new-age loss-making technology start-ups along with strong retail participation, and the resultant massive listing gains were the key highlights of the year. Another highlight was only 51 per cent or Rs 1,03,621 crore of the total Rs 2,02,009 crore was fresh capital raising and the remaining Rs 98,388 crore were offers for sale.

Haldea said the largest main-board IPOs were the One97 Communications (Paytm) issue of Rs 18,300 crore, followed by delivery app Zomato at over Rs 9,300 crore. The average issue size was a high Rs 1,884 crore this year.

The biggest hallmark of the year was the massive retail response as the average retail applications stood at 14.36 lakh, in comparison to 12.77 lakh in 2020 and 4.05 lakh in 2019. The highest number of retail applications was for Glenmark Life Sciences (33.95 lakh) followed by Devyani International (32.67 lakh) and Latent View (31.87 lakh).

Haldea added that IPO success was further buoyed by strong listing performance. Of the 58 issues, 34 gave a return of over 10 per cent (based on the closing price on listing date).