IPO Push Would Add $400 Bln To The Overall Market Capitalisation In Next Three Years: Goldman Sachs 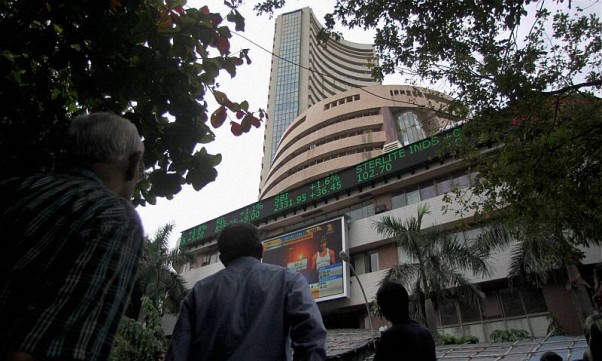 The recent and upcoming IPO push would help add $400 billion to the overall market capitalisation over the next three years, Goldman Sachs said in its latest report. The estimate follows a surge in IPO activities in the past months. Companies have been able to raise $10 billion from public markets since the beginning of the year which is greater than the money raised three years prior.

The North American banker expects the IPO pipeloine to remain robust over the next 12-24 months. It adds, the number of 'unicorns, which refers to companies having a valuation of US$1 or above have spiked in the country in recent years. This was made possible by rise of the internet ecosystem, availibility of private capital and favourable regulatory enviornment. "We estimate nearly USD 400 billion of market cap could be added from new IPOs over the next 2-3 years. India's market cap could increase from USD 3.5 trillion currently to over USD 5 trillion by 2024, making it the 5th largest market by capitalization," the report stated. This could make India the fifth largest country in terms of market capitalisation ,surpassing United Kingdom and the Middle East.

Last week, India surpassed France to be the country with the sixth highest market capitalisation.

Indian equity indices are believed to be the oldest in the region. The average listing age exceeds 20 years and is held largely by old-economy sectors. However, the report states, with the recent IPO surge, the new economy sector's exposure could rise from the present 5 per-cent to 12 per-cent (at 50 per-cent float) and 16 per-cent (full inclusion) over the next 2-3 years.

Online restaurant aggregator Zomato IPO-ed recently with many online or app-based service providers such as Paytm, Ola and Flipkart in the waiting.

"Investors can find attractive return opportunities, as long as they don't overpay for growth, as evidenced by significant outperformance of China's new economy stocks over the past decade. Financial intermediaries may have substantial revenue opportunities from growth in issuance-related activities," it added.

India's tariff charges are the amongst the cheapest in the world. The COVID-19 pandemic obligated transition of services such as buying essentials and grocery, education and digital payments to the online world.