Various Indian companies are planning to raise more than $1 billion combined from initial public offerings in December. Companies waiting in the queue include MedPlus, Vedant etc. 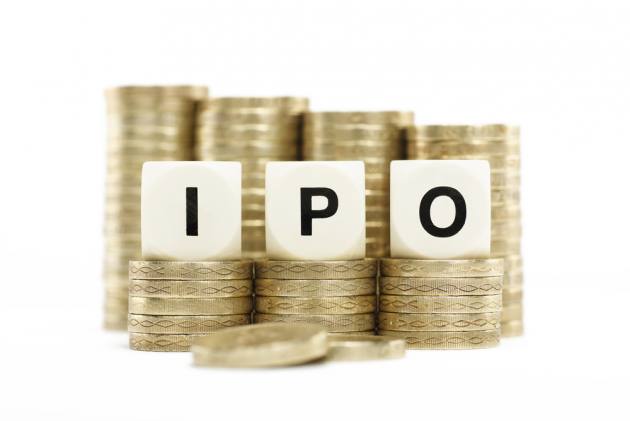 After Paytm’s fierce gain from initial public offerings (IPO), various Indian companies are trying to raise more than $1 billion combined from initial public offerings in December. Some of the major companies planning to sell shares next month include Warburg Pincus-backed pharmacy chain MedPlus Health Services Ltd. and Healthium Medtech Ltd., a maker of surgical instruments controlled by buyout firm Apax Partners. Should their participation stand, December could become the busiest season for Indian IPOs, surpassing the $972 million raised in the same month of 2012, as per data compiled by Bloomberg.

It is not yet clear whether the Mumbai-based IPO investors would be more receptive to listings outside the technology industry or not. MedPlus has been approved for an IPO of as much as $219 million in mid-November, while Shriram Properties had applied in April for permission to sell up to $107 million worth of shares. Healthium's IPO too stands approved and may seek about $350 million. The target for Vedant, known for its clothing brand Manyavar, could be around $300 million from the listing.

Overall, December’s listings could potentially raise more than $1 billion. Healthium, MedPlus, Shriram Properties and Star Health have also received approval from the regulator and are planning to launch their IPOs soon.

Indian firms have already surpassed the previous record for IPO volumes this year, with $15.5 billion raised so far. Analysts have expressed concern, however, that the reaction to Paytm’s offering could affect the valuations that Indian stocks may achieve.

On Monday, the stock of One97 Communications, the parent of the digital payments giant, slid again, down as much as 4.6 per cent to 1,700 rupees. That comes after shares ended last week 17 per cent below the company’s IPO price of 2,150 rupees. Over the weekend, One97 reported its first financial results as a public company, incurring a loss of 4.74 billion ($63 million) in the July-to-September quarter compared to the year-ago quarter amid rising expenses. Revenue rose more than 60 per cent during the same period, boosted by growth in financial, commerce and cloud services.