The Zerodha co-founder,Nikhil Kamath suggested that investors should not invest too much into these new-age companies as these are driven by mass-hysteria and look to diversify. 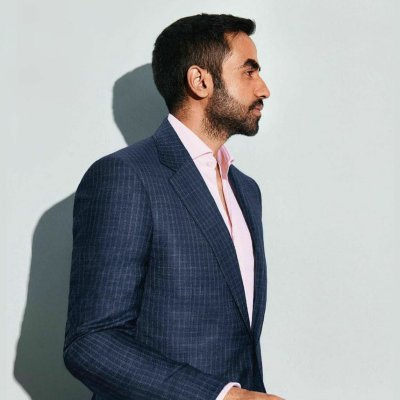 Zerodha co-founder Nikhil Kamath on Thursday said that while the need for next-gen companies cannot be questioned, their valuations are driven by psychology and mass hysteria. Further, he stated that it is precisely due to this psychology that retail companies head out for an initial public offering. The Zerodha co-founder was speaking to the business channel, ET Now on the much-awaited IPO of the fintech platform, Paytm.

"Need for these businesses cannot be questioned. Valuation driven by psychology and mass hysteria in a manner today has run up ahead of how much fundamentally these companies should be valued at," he said.

The brokerage platform co-founder stated that while there is a mass sentiment attached to these valuations, they would enter the correction territory and potentially re-emerge with the euphoria. He suggested caution and not buying too much into the IPOs and opting to diversify.

According to Kamath, the companies deserve a premium on the profit number considering their growth rate, scope and potential of the sector. "We have to find a middle ground on that and the ridiculous valuation we are seeing in the market today. What the middle ground is I don't know but it is much lower than where we sit today," Kamath said.

On November 10, the brokerage platform co-founder had taken a dig at beauty products e-retailer Nykaa's IPO as well, stating, "Nyka lists at 1600 times price to earnings". In his tweet, he added that it would ideal for investors to head on a really long holiday.

The beauty start-up made a notable debut on bourses breaching a market capitalisation of Rs 1 lakh crore. It opened at Rs 2,108 per share on the National Stock Exchange, 79 per cent higher than the issue price of Rs 1,125 per share. It rose to an intra-day high of Rs 2,235.

However, he told ET on Thursday, adding to his suggestion that the need for the businesses cannot be questioned, that the platform offers a very convenient way of shopping.