IRB Infra Developers said in a statement said Cintra has invested Rs 3,180 crore through preferential placement, thus holding up to 24.9 per cent stake in the company. 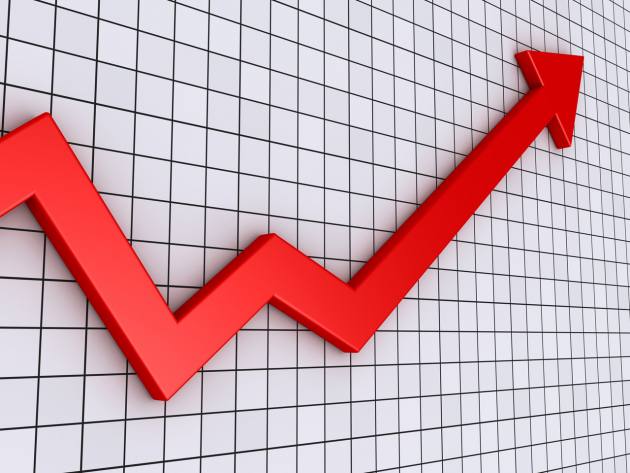 The company’s share has been locked in 5 per cent upper circuit and is trading at Rs 222.95 on NSE on Wednesday.

The statement noted that Virendra D Mhaiskar, the founder promoter of IRB Infra will continue as the promoter and single largest shareholder with 34 per cent holding in the company and will retain the management control.

IRB Infra's Chairman & Managing Director Virendra D. Mhaiskar was quoted by Moneycontrol as saying, “We are confident that with strong financial and strategic support as well as the guidance of our new investors and stakeholders, IRB will excel across its operations and conquer new peaks of success in India’s highways developments sector.

Mhaiskar will continue as the promoter and single-largest shareholder after the completion of the transactions, with an approximate 34 percent stake, and will retain management control of IRB.

Interestingly, on September 30, IIFL had given a buy call on IRB Infrastructure Developers with a target price of Rs 200, according to a report published by The Economic Times.

Moreover, on 21 December, the Competition Commission of India (CCI) has approved the acquisition of up to 16.94 per cent equity share capital of IRB Infrastructure Developers (IRB) by Bricklayers Investment (controlled by GIC Investor), a report in The Hindu said.