Approximately 30,000 PNRs were generated and reservations to more than 54,000 passengers were issued till 9:15 pm, Monday, the Indian Railways informed. 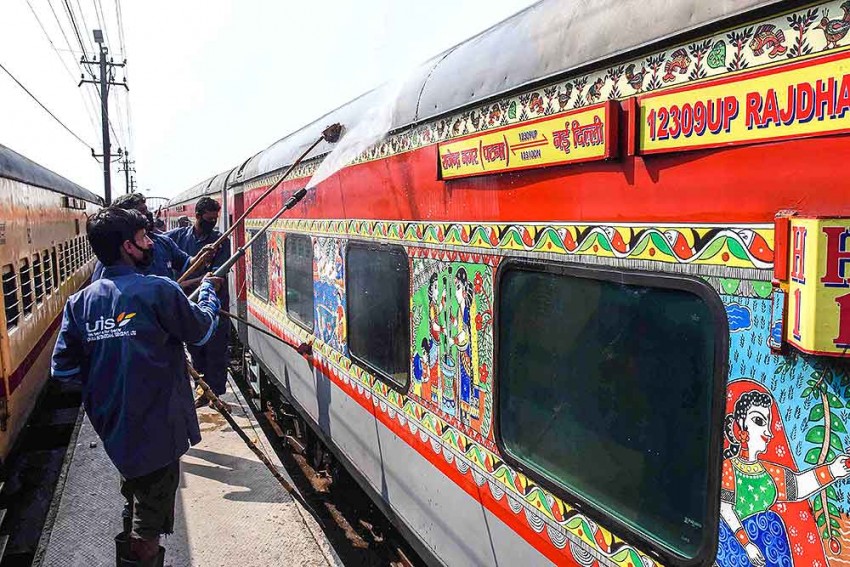 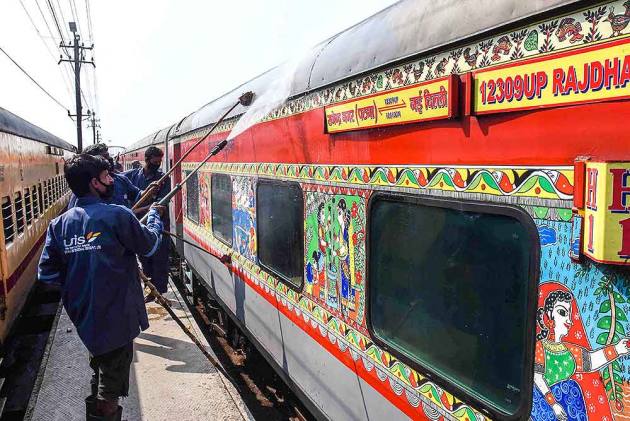 Indian Railway Catering and Tourism Corporation (IRCTC) share price locked at the upper circuit for the second day on May 12 after online bookings for passenger train services opened Monday.

IRCTC is a subsidiary of the Indian Railways that handles the catering, tourism and online ticketing operations of the latter, with around 5,50,000 to 6,00,000 bookings every day. Indian Railways is the fourth-largest railway network in the world by size. It runs more than 20,000 passenger trains on a usual day.

S Ranganathan, Head of Research, LKP Securities said, “IRCTC as a company is operating as a monopoly as it solely holds the right for Indian Railways ticket booking in the country. Once the government has opened the railway bookings, it has opened revenue gates for the company which were closed till now due to lockdown restrictions imposed by the centre. Second point for increased buying interest is that the stock, which was offered at Rs 250 in the IPO, got listed with huge premium at Rs 650 and has touched its 52-week Hi of Rs 1,994 (on Feb 25, 2002). It still has the potential to reach that level”.

Approximately 30,000 PNRs were generated and reservations to more than 54,000 passengers were issued till 9:15 pm, Monday, the Indian Railways informed.

Railways started booking for 15 special trains on May 11. Passengers faced technical glitches while booking tickets on the IRCTC website.

Indian Railways will resume 15 special trains operations from May 12 after almost two months’ suspension due to a nationwide lockdown to curb the spread of the COVID-19 pandemic.

Alternatively, if the government bows to the pressure of withdrawing train services as demanded by a certain section of opposition parties and decide to stop plying the trains, it can have a negative impact on the IRCTC stock price. Thus, the stock has become volatile and thus has become darling of the traders. As during the COVID-19 times, due to heightened volatility, all the investors have become traders and they are in search of such opportunities of volatile stocks like IRCTC has provided to them, he added.

On May 10, Minister of Railways Piyush Goyal tweeted, "Railways plans to gradually restart passenger train operations from 12th May, 2020, initially with 15 pairs of special trains connecting New Delhi with major stations across India. Booking in these trains will start at 4 pm on 11th May".