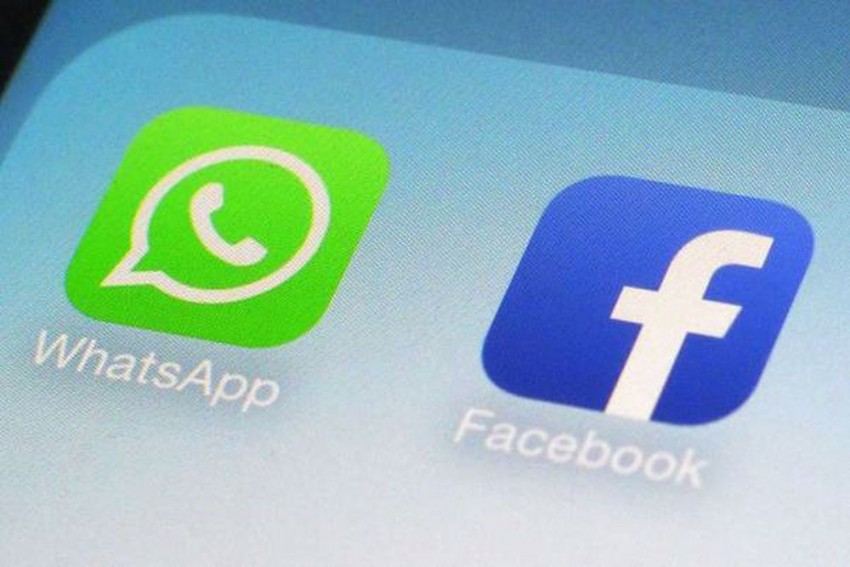 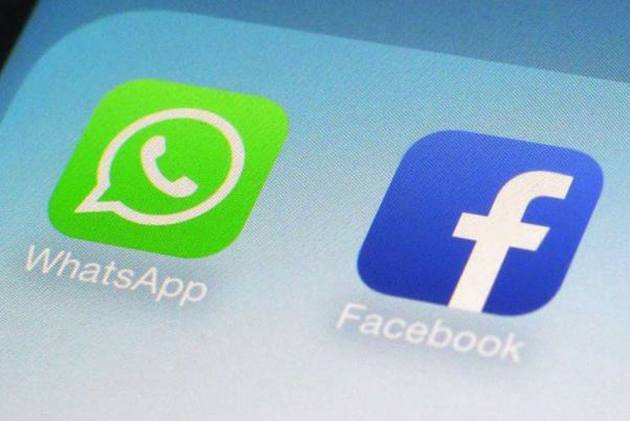 The government has set fifty lakh registered users as the threshold for defining 'significant social media intermediary', which will have to adhere to additional obligations and compliance under the new IT rules that intend to crack down on misuse of social media platforms.

The new rules, announced earlier this week, require 'significant social media intermediaries' to follow additional due diligence, including the appointment of a chief compliance officer, nodal contact person, and resident grievance officer. All three officials will have to reside in India.

They will have to publish a monthly compliance report and details of the contents removed proactively.

Earlier on Thursday, the government announced the tightening of the rules governing social media and streaming companies, requiring them to take down contentious content quicker, appoint grievance redressal officers and assist investigations.

Social media companies will have to remove contentious content flagged by the government or court orders within 36 hours and take down posts depicting nudity or morphed photos within 24 hours of receiving a complaint, as per the latest intermediary rules.

Also, social media platforms on being asked by the court or government will be required to disclose the first originator of the mischievous information that undermines the sovereignty of India, security of the state, or public order.

The new guidelines followed the government's spat with Twitter over allegedly inflammatory tweets and hashtags supporting farmer protests, with the microblogging service initially refusing to comply with orders to take down about 1,500 such posts and accounts. Twitter complied after it was threatened with penal action.

IT industry body Nasscom on Friday said the new rules for social media, OTT and digital media players aim to address concerns like grievance redressal, fake news and online safety but will require the right implementation to ensure they don't become onerous for the platforms.

There are, however, sections of the industry, including tech firm Mozilla which felt that certain provisions could "harm" freedom of expression.