ITC said the acquisition furthered its ambition of digital transformation of carving greater room in the digital space and developing digital-first FMCG brands. 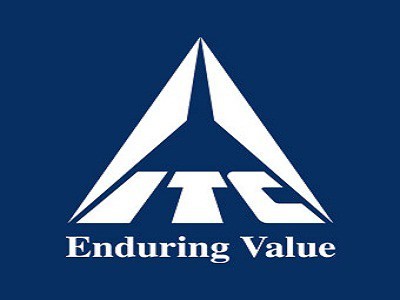 Consumer goods maker ITC announced on Friday that it would be acquiring a 16 per cent stake in baby products maker Mother Sparsh for a cash consideration of Rs 20 crores. The company informed the acquisition in line with the company's 'ITC Next' strategy revealed by Chairman Sanjiv Puri. It added that amongst other priorities, the strategy entails accelerating digital transformation by developing digital-first FMCG brands.

ITC informed that the transaction which would be carried out in two tranches is expected to close within eight months from the date of execution of the agreements.

The company stated that Mother Sparsh is an ayurvedic and natural personal care start-up operating in the direct-to-consumer space, with a focus on mother and baby care segments.

Mother Sparsh was incorporated in February 2016. The online manufacturer and retailer's total turnover in FY 2020-21 stood at Rs 15.44 crores.

"We believe that this investment provides an exciting opportunity which is in alignment with our aspiration to have a significant play both in the naturals and ayurvedic segment as well as in the D2C channel," said Chief Executive of ITC's personal care business, Sameer Satpathy.

The company in its quarterly results revealed last month had stated that the company's online stop (ITC e-store) was operational in 15 cities.

ITC's total FMCG  business recorded an 11 per cent year-over-year growth in revenue at Rs 10,623 crore in the September-end quarter.

"The quarter witnessed broad-based recovery in sales across markets and channels. Reduction in the intensity of the pandemic along with a pick-up in the pace of vaccination led to improvement in the demand environment and consumer sentiment during the quarter," the company stated.