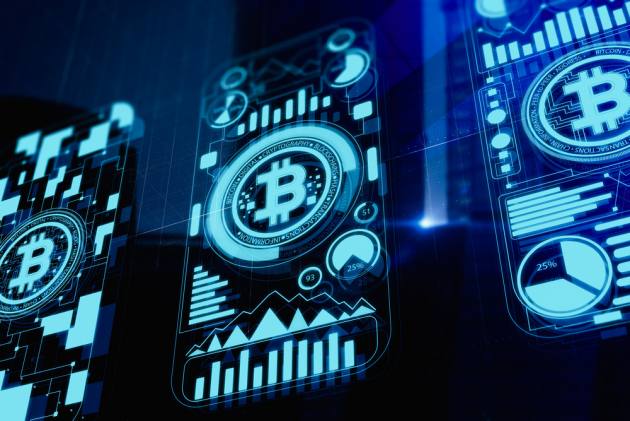 Co-founder and former CEO of Twitter, as well as the founder and CEO of Block Inc, a financial payments company, Jack Dorsey, tweeted on Friday that the fintech firm is building an open bitcoin mining system, as the newly re-branded company tries to diversify beyond its payment business and into new technologies such as blockchain.

In October, former Twitter CEO said that Block, formerly Square, was considering building a bitcoin mining system based on custom silicon and open source for individuals and businesses worldwide.

"Mining needs to be more distributed. The core job of a miner is to securely settle transactions without the need for trusted 3rd parties. This is critical well after the last bitcoin is mined," he tweeted in October 2021.

On Friday, in a tweet thread, Block's general manager for hardware, Thomas Templeton, outlined the company's ambitions for constructing the mining system.

"We want to make mining more distributed and efficient in every way, from buying, to set up, to maintenance, to mining. We’re interested because mining goes far beyond creating new bitcoin. We see it as a long-term need for a future that is fully decentralized and permissionless," Templeton mentioned in the tweet.

Crypto mining refers to the process of gaining cryptocurrencies by solving cryptographic equations with the use of high-power computers. The solving process comprises verifying data blocks and adding transaction records to a public record (ledger) known as a blockchain. That is secured by applying complex encryption techniques.

"Developing products is never a solo journey, and evaluating existing tech is always part of our practice. For this project, we started with evaluating various IP blocks (since we’re open to making a new ASIC), open-source miner firmware, and other system software offerings," Templeton added.

Jack Dorsey, who left his other job at Twitter in late November, thinks the cryptocurrency will help change the way money moves around the world. He regularly raises the voice for Bitcoin and other digital assets.

Block, which allows users to buy and sell Bitcoin through its Cash App, is also working on a physical Bitcoin wallet and purchased $170 million of the cryptocurrency in February to keep on its balance sheet, according to various media reports.