The revised bid of NBCC (India) Ltd to take over Jaypee Infratech came under intense scrutiny when the Committee of Creditors (CoC), comprising 22000 homebuyers and a consortium of banks, met on May 9 to decide its fate. 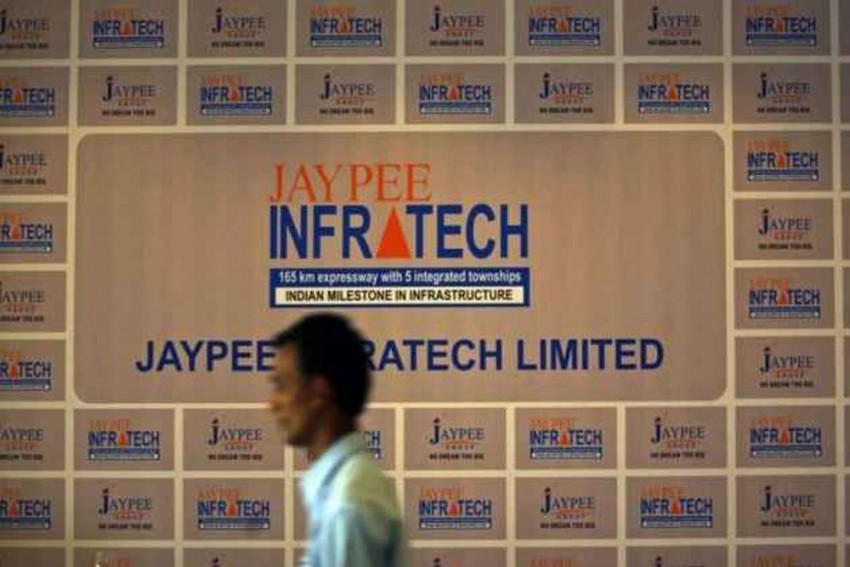 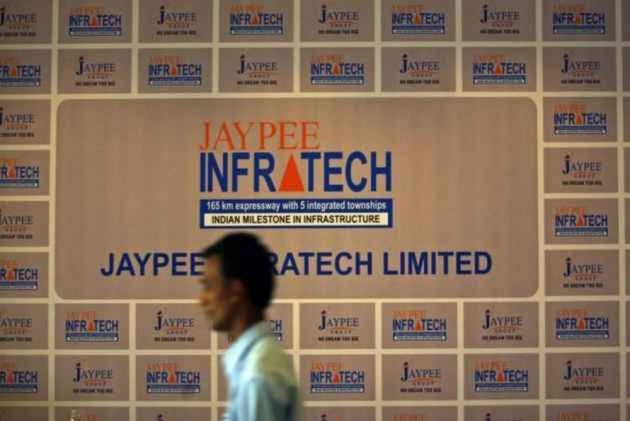 Many homebuyers, harassed physically and financially for several years due to unending delay in delivery of their flats, are upset with NBCC’s conditional bids as they believe that it will make the whole exercise uncertain once again.

The government Navratna enterprise has inserted several conditions in its revised bid which goes against the decision of the Committee of Creditors (CoC). The CoC which comprises 22000 homebuyers and a consortium of banks, had asked to entertain only non-conditional bids.

The CoC has asked the NBCC to clarify the conditions and get approval from concerned authorities from whom it has asked for various concessions. For instance, NBCC’s proposal says that if the company gets Rs 750 crore that JIL has deposited into a separate account after the SC order, only then it will pay a mere 25% of the total penalty to homebuyers for the delay in delivery of the flat.

Also, the funds for construction are being sought from the existing lenders like IDBI bank, which would be difficult for any lender to agree.

The bid also says that unless it gets Rs 33000 cr tax benefits from I-T and concessions in approvals from the concerned development authority, i.e, Yamuna Expressway Industrial Development Authority (YEIDA), it will withdraw from the resolution process without any liability.

“It’s important to know if NBCC has taken into confidence the I-T department, YEIDA and others for the kind of concessions they have mentioned in their bid. If these authorities refuse these concessions, the bid gets disqualified before it will be put to vote,” says Jagat Singh, a buyer of Krescent Court, one of Jaypee Infratech’s projects.

Interestingly, Anuj Jain, the Interim Resolution Professional, (IRP) appointed by the Supreme Court, in an email to all the CoC members had informed on May 2 that NBCC’s bid is conditional, whereas the resolution plan should be binding and non-conditional.

The 22000 homebuyers have pinned their hopes on NBCC, which has proposed to take over Jaypee Infratech Limited and complete the 22,000 unfinished flats.

In case the CoC rejects NBCC’s bid then in the absence of any bidder, CoC might take into considerations Jaiprakash Associates Limited's proposal to withdraw JIL from the resolution proceedings. JAL is the parent company of JIL and its offer to homebuyers is far more appealing and profitable as compared to NBCC’s bid.

“We are so disappointed due to delay that we will go for any company which gives us confidence that our homes will be delivered on a particular date in near future,” Says Preeti Sharma, another Jaypee buyer.

Jaypee Infratech launched close to 50,000 flats in 2009-10 in various ambitious real estate projects in Noida and along the Yamuna Expressway. However, the slowdown in the real estate sector and various other factors affected the financials of the company and shattered buyers' hopes.

In July 2017, RBI for the first time referred 12 companies, one of which was Jaypee Infratech, to the National Company Law Tribunal (NCLT) as it allegedly defaulted in repayment of bank loan.

A fortnight later, NCLT took up the case amidst Jaypee’s resistance that it was not a defaulter and its assets were in excess of its debt, hence it was not a fit case to go under a resolution process.

Despite that, NCLT appointed an Interim Resolution Professional (IRP) who invited proposals from companies to take over Jaypee Infratech and complete its unfinished projects.

Under the insolvency law, once all companies’ proposals come in, an evaluation expert is appointed to select the best proposal out of all. If the company with the best proposal gets 66 per cent vote in the Committee of Creditors (CoC), which includes homebuyers and banks, it gets the ownership right. If it fails, the other company’s proposal is put to vote and the process continues till a proposal gets approved.