The officials said that Goyal's statement has been recorded under the Foreign Exchange Management Act (FEMA) at the agency's zonal office in Mumbai. 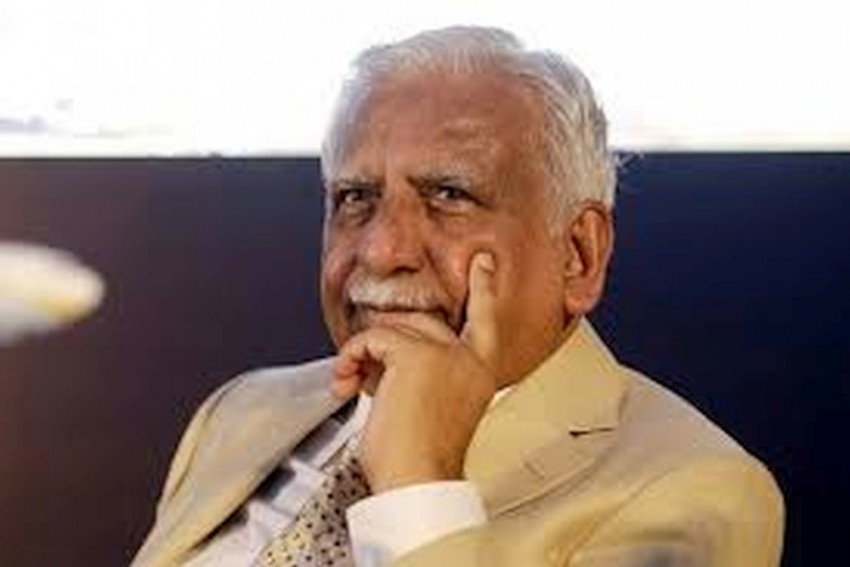 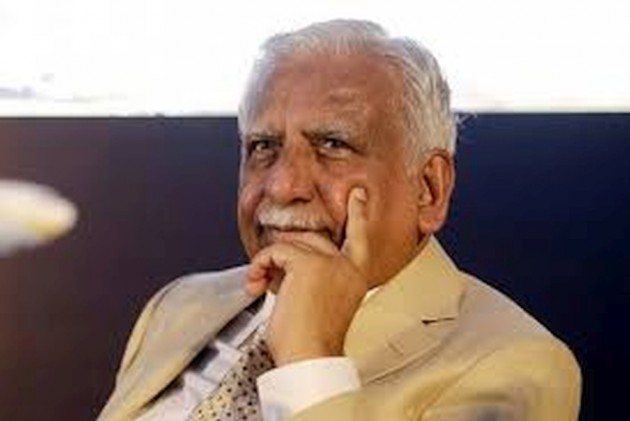 Jet Airways founder Naresh Goyal is being questioned by the ED in Mumbai on Friday in a case of alleged contravention of the foreign exchange law, officials said.

This is the first time that the central agency is grilling him after it conducted searches against him last year.

Goyal's statement has been recorded under the Foreign Exchange Management Act (FEMA) at the agency's zonal office in Mumbai, they said.

A dozen premises, including Goyal's Mumbai residence, his group companies, their directors and offices of Jet Airways, were searched in August.

According to agency sources, the businessman's empire had 19 privately-held companies, five of which were registered abroad.

The agency is probing charges that these firms allegedly carried out "doubtful" transactions under the guise of selling, distribution and operating expenses.

It suspects that expenses at these companies were allegedly booked at fake and high costs and as a result, they "projected" huge losses.