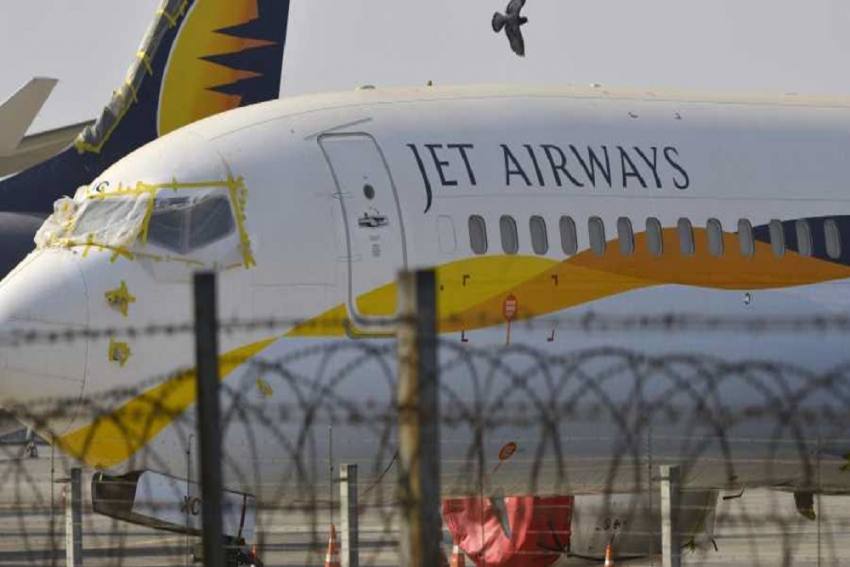 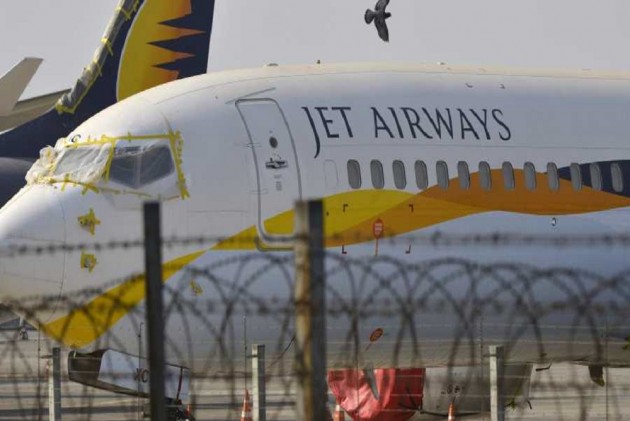 The consortium of UAE-based businessman Murari Lal Jalan and London's Kalrock Capital - which has won the bid to revive Jet Airways -- on Monday said it expects to start operating the airline by the summer of 2021.

The consortium is awaiting the NCLT and other regulatory approvals, including reinstatement of slots and bilateral traffic rights by the Civil Aviation Ministry and Directorate General of Civil Aviation (DGCA). It is also planning to launch dedicated freighter services once the carrier takes off the ground again.

The committee of creditors (CoC) has already approved the airline's revival plan submitted by the consortium in October.

Jet Airways was grounded on April 17 due to liquidity crisis and subsequently went into administration in June 2019.

"As per the resolution plan, Jet Airways intends to operate all of its historic domestic slots in India and restart international operations. The Jet 2.0 program is aimed at reviving the past glory of Jet Airways, with a fresh set of processes and systems to ensure greater efficiency and productivity across all routes.

"If everything goes as per plan and the Consortium receives the NCLT (National Company Law Tribunal) and regulatory approvals on time, Jet Airways would be back in the skies by the Summer of 2021," the consortium said in a release.

It had evaluated the option of starting a new airline but some of the inherent strengths of Jet Airways like the optimal flight slots, brand value and reputation for best-in-class inflight service and safety, giving Jet 2.0 an edge over others, were too tempting to resist, the release added.

The consortium has decided that it would be advantageous to re-energise and start Jet Airways on a clean slate with an established brand, it said, adding the vision is to regain the lost ground, set new benchmarks for the airline industry with the tag of being the best corporate full-service airline operating on domestic and international routes.

"Jet Airways has been a brand with a glorious history of over 25 years, and it is the vision of the Consortium to put Jet Airways back in the skies at the earliest opportunity. We aim to re-energise the brand by infusing energy, warmth, and vibrancy into it while making it bigger and better," Manoj Narender Madnani, Board Member of Jalan Kalrock Consortium, said.

Over the years, the brand has created loyal customers and the consortium wish to bring in freshness by adding value – an Indian brand with a global outlook, he said, adding "with the revival of Jet Airways, it will restore the confidence among the Jet customers to fly again and experience its world-class facilities".

The Jet 2.0 hubs will remain in Delhi, Mumbai and Bengaluru like before as the revival plan proposes to support tier 2 and tier 3 cities by creating sub-hubs in such cities. This would boost the economy in these cities, help Jet Airways stand back on its feet fast and support the overall vision of the government to promote aviation business through tier 2/tier 3 cities in India, the release said.

Besides, the consortium's is also planning to increase cargo services to include dedicated freighter service, a market currently under-served by any Indian carrier, the release said, adding given India's position as a leading centre for global vaccine manufacture, cargo services have never been more required.

The aviation sector was deeply hit by Covid-19, but that helped the sector as it underwent substantial correction and created that opportune time for the consortium members to enter the sector, as per the release.

The consortium's biggest strength is human capital, and it is putting together the best of aviation professionals with Global experience for running and managing the operations of Jet 2.0, it added.