Shares of Jet Airways had on Tuesday plunged over 7 per cent and had plummeted over 8 per cent Monday. 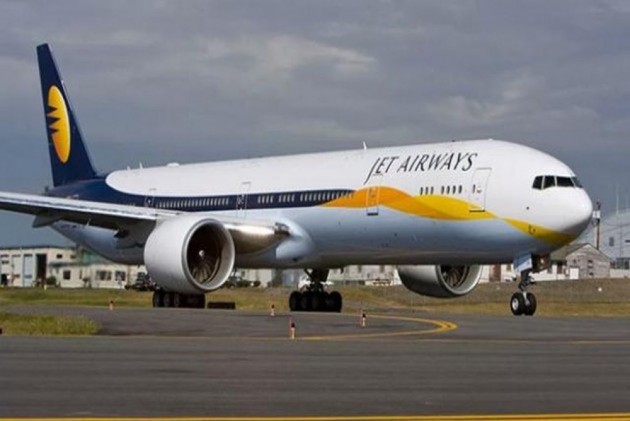 Why Jet Airways Nosedived And What's Next In The Turbulent Sky: A Dozen Issues

Amid lenders scrambling to find a suitor, the cash-starved carrier on Tuesday announced the exit of three executives -- Dube, Agarwal and Company Secretary Kuldeep Sharma -- while a source said the carrier's Chief People Officer Rahul Taneja has also put in his papers.

Shares of Jet Airways had on Tuesday plunged over 7 per cent and had plummeted over 8 per cent Monday.

Jet Airways stopped flying from April 17 after it ran out of cash.