Rakesh Tikait successfully led the year-long farmer protests against the new farm laws, forcing the Centre to repeal them just ahead of the assembly elections. 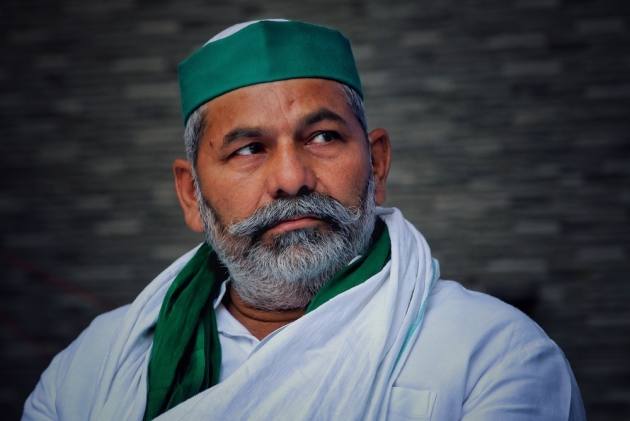 Decades back, a young cop in Delhi Police’s bomb disposal squad, was sent to defuse some crude bombs that had been spotted in the national capital by a local informer.

He did the task as assigned. But his job as a cop was shortlived. His calling lied elsewhere. Soon, he gave up being a policeman and became a farm activist, just like his father, late Mahendra Singh Tikait, the Bharatiya Kisan Union chief.

That young policeman was Rakesh Tikait, who grabbed headlines during most of 2021 for leading the farmer agitation against the three farm laws introduced by the Centre. “I wanted to join the army. I played kabaddi and hockey in my younger days. However, I joined the Delhi Police when I couldn’t join the Army,” says Tikait. “Being in the police was at odds with the purposes of the Bharatiya Kisan Union, which was protesting in Delhi those days. So, I quit the police and found my calling in farmers’ struggles,” Tikait told Outlook.

The protests, which began in November 2020, took a new turn when just after Republic Day in 2021, farmers clashed with the police in Delhi and also planted the Sikh flag Nishan Sahib on the Red Fort. By afternoon, at the Gazipur border, the number of cops grew manifold hinting at a forced eviction of protesting farmers. But a viral video of Tikait in tears gave an unexpected turn to the situation, drawing in scores of farmers by late night. The police were now outnumbered.

Soon, Jo Tik Gaya Wo Tikait (the one who holds his ground is Tikait) began trending on social media. That one incident not only brought Tikait to the limelight but also added fresh steam to the protests — one of the longest and best-coordinated protests against laws legislated by Parliament that the nation has seen. 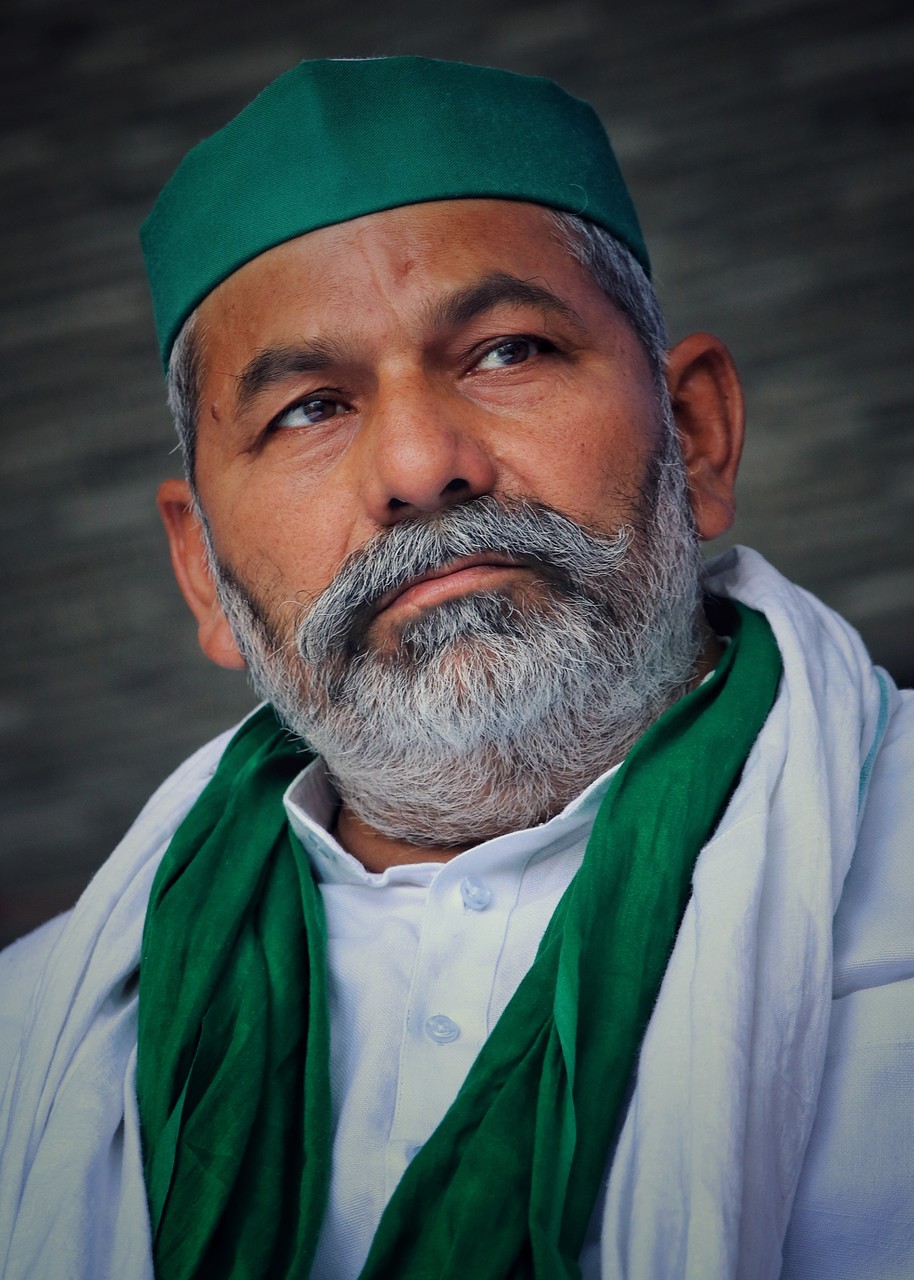 Tikait, however, turned out to be more of a skilled negotiator than just a protester. Controversy hit the protests when a vehicle purportedly belonging to Union Minister of State for Home Affairs Ajay Mishra ‘Teni’ allegedly mowed down agitating farmers at Lakhimpur Kheri in north-central UP. In retaliation, the farmers lynched four men, including BJP workers and the minister’s driver. Opposition leaders tried their best to reach the site including the likes of Priyanka Gandhi and Akhilesh Yadav. But they were all detained.

Tikait, somehow, reached. Though how he managed to is anybody’s guess; many allege that the U.P. government allowed him to reach there. This was Tikait in a different avatar. He was playing an adept negotiator who successfully calmed frayed tempers and ensured that families of the dead farmers get compensation within hours. Senior officials of the state did hard negotiations with Tikait who initially demanded a compensation of Rs 1 crore for the families of the farmers who died in the incident. The matter was settled at Rs 45 lakh for each farmer’s family.

Tikait also made the government agree upon giving one family member of each of the farmers killed a government job. He met the bereaved families and convinced them to accept the offer. Cheques were promptly handed over to the families with Tikait even managing to get the crowd of irate farmers at Lakhimpur Kheri disperse. A confrontation between armed security personnel and farmers was averted.

Yet again, Tikait asserted his presence as the de facto face of a farm protest involving multiple farm unions. He had not just stepped into the shoes of his late father – who had gathered enough farmers to jam Delhi’s Boat Club when Rajiv Gandhi was the Prime Minister – but perhaps surpassed him in terms of the media limelight. Tikait, hailing from Sisauli in western U.P, comes from the locally famed Baliyan Khap (clan) of the Jats.

The family name ‘Tikait’ has an interesting legend attached to it: it is believed the Chaudhary of the Baliyan Khap, an exogamous unit, much like gotras in much of India – helped emperor Harsh Vardhan in his battle and the monarch applied a Tika on the forehead of the Chaudhary as a mark of appreciation. The Tika gave the name Tikait to the Khap Chaudhary’s family. Seems like this Tikait, too, is born to rule — the headlines.