EPFO figures offer a perspective into employment in the formal sector of the economy. 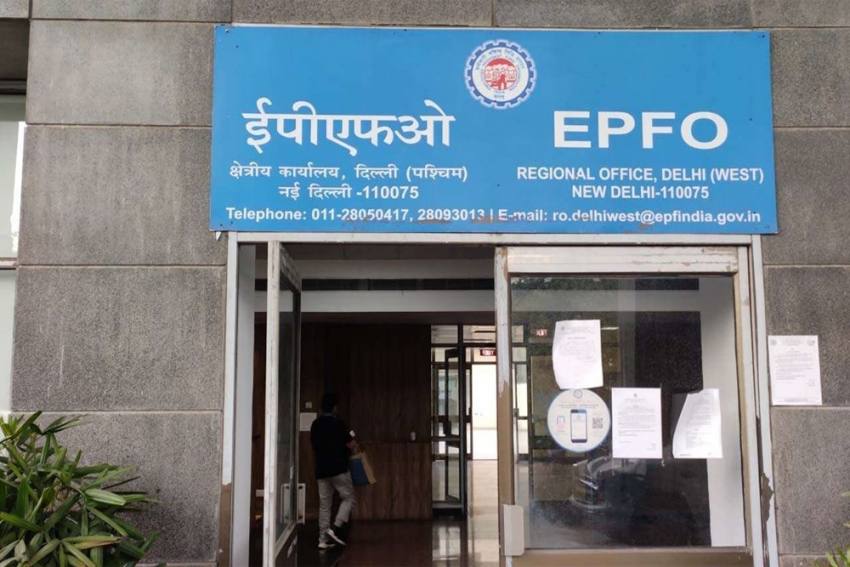 The data is provisional as updation of employees' records is a continuous process and gets updated in subsequent months, the EPFO added.

The estimates may include temporary employees whose contributions may not be continuous for the entire year, it further stated.

New enrolments in June this year was revised downwards to 11.15 lakh subscribers from the provisional estimates of 12.83 lakh released the previous month. New enrolments in April were 8.9 lakh and 6.57 lakh in May, indicating a downturn in the formal sector employment.  This was at the peak of the second wave of COVID-19 which forced states to impose lockdowns meant to curb the spread of the virus.

EPFO manages social security funds of workers in the organised/semi-organised sectors of India.