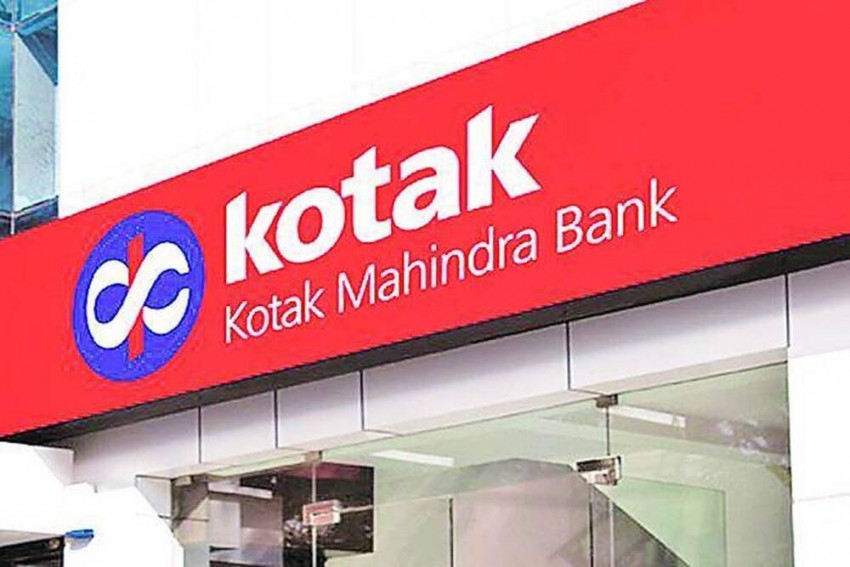 The bank had posted net profit of Rs 2,184 crore in the same quarter of the previous fiscal year.

The bank's provisions for bad loans and contingencies for September quarter were increased to Rs 423.99 crore from Rs 333.22 crore parked aside in year ago quarter.

Check what brokerage houses are saying, as per The Economic Times.

The brokerage house said Kotak Bank is likely to be worst impacted from the private bank lot, given conservative approach in lending and high slippages than usual, similar to the last two quarters.

The gross NPA as a percentage of gross advances may come in at 3.5 per cent compared with 3.6 per cent in June quarter and 2.6 per cent in the year-ago quarter. It sees profit falling 16.9 per cent to Rs 1,815 crore.