The launch is expected to benefit more than 2,00,000 tourists from India who travel to Bhutan each year. 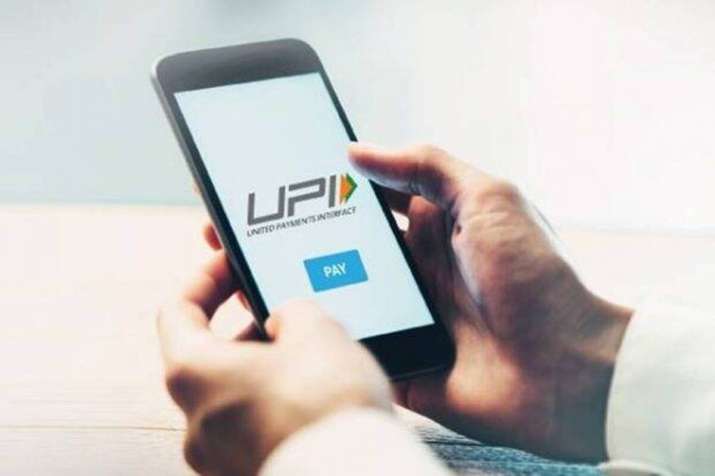 Union Finance Minister Nirmala Sitharaman on Tuesday expressed her affirmations on building an improved bilateral cooperation between the two neighbouring nations with this launch of BHIM-UPI QR-based payments in Bhutan.

Appreciating the efforts of RMA, and National Payments Corporation of India (NPCI) in linking BHIM-UPI app and RuPay Card with the Bhutanese payments system, Sitharaman said, "I think this stands out as a very good example and it is only going to strengthen further and further cooperation between the two countries."

The launch is expected to benefit more than 2,00,000 tourists from India who travel to Bhutan each year.

With this launch, Bhutan will become the first country to adopt Unified Payment Interface (UPI) standards for its QR deployment. Bhutan will also become the only country to issue and accept RuPay cards as well as accept BHIM-UPI.

It is to be noted that India launched indigenously-developed RuPay Card in Bhutan in 2019 and the phase two was launched in November 2020.

This launch fulfils the commitment made by the two countries during Prime Minister Narendra Modi's visit to Bhutan in 2019.

Asserting that the inherent strength of BHIM-UPI is something which India feels proud of, Sitharaman said, it processed 22 billion financial transactions worth Rs 41 lakh crore in 2020-21 when the world was under the grip of pandemic.

During the pandemic, UPI stood out as an effective instrument of payment as people were able to buy essentials by making digital payments, she added.

Terming BHIM-UPI as one of the achievements of India in terms of fintech, she said, it is a very successful experiment that India has undertaken.

The launch of BHIM UPI in Bhutan will add a new milestone in financial integration between the two economies and the collaboration will enable acceptance of UPI-BHIM app in Bhutan.

RMA will ensure that the participating NPCI mobile application through UPI QR transactions is accepted at all RMA acquired merchants in Bhutan.

UPI is an instant real-time payments system, allowing users to transfer money on a real-time basis, across multiple bank accounts without revealing details of one's bank account to the other party.

This strategic partnership with Bhutan in the area of digital payments will not only enhance the ease of transacting for Indian travellers to Bhutan but will also add value to lives of customers in Bhutan.

As a part of the launch, Sitharaman also made a live transaction using BHIM-UPI to purchase an organic product from a Bhutanese OGOP (One Gewog One Product) outlet, which sells fresh farm produce made organically by local communities in Bhutan.