To ensure maximum participation from foreign investors in LIC IPO, the commerce and industry ministry has made some amendments in the foreign direct investment (FDI) policy. 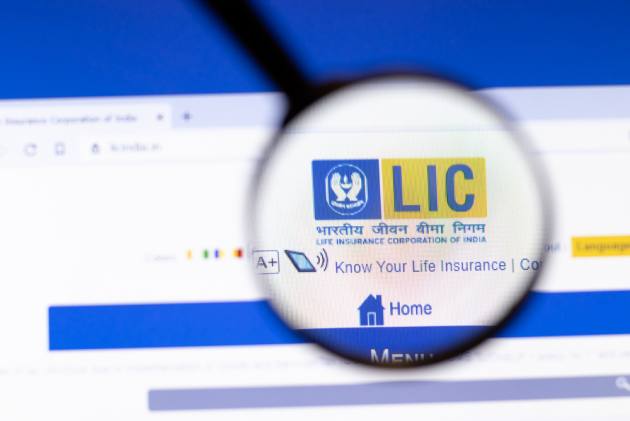 The government is aiming to raise between Rs. 50,000 crore to Rs. 90,000 crore, considering the initial public offer (IPO) size.

The commerce and industry ministry has also made some amendments in the foreign direct investment (FDI) policy to ensure maximum participation in this IPO from other countries as well. Bloomberg reported previously that the authority is reviewing the FDI rules and regulations and is likely to make desired amendments so that investors from abroad can also take part in this IPO without any hassle.

In general, foreign investors are not allowed to invest in equity stakes most Indian insurers, but not in LIC, as it is a special entity created by an act of Parliament. As per the current FDI policy, 74 per cent foreign investment is allowed under the automatic route in the insurance sector, although LIC is an exception.

As per the report, as of now, a 20 per cent foreign direct investment (FDI) limit has been proposed for this IPO and DPIIT is likely to bring a proposal to the cabinet soon.

The government has a target closer to its Rs 1.75-lakh-crore divestment for the fiscal 2021-22 and allowing foreign investors to participate in this IPO will help to achieve that.