LinkedIn To Shut Down In China 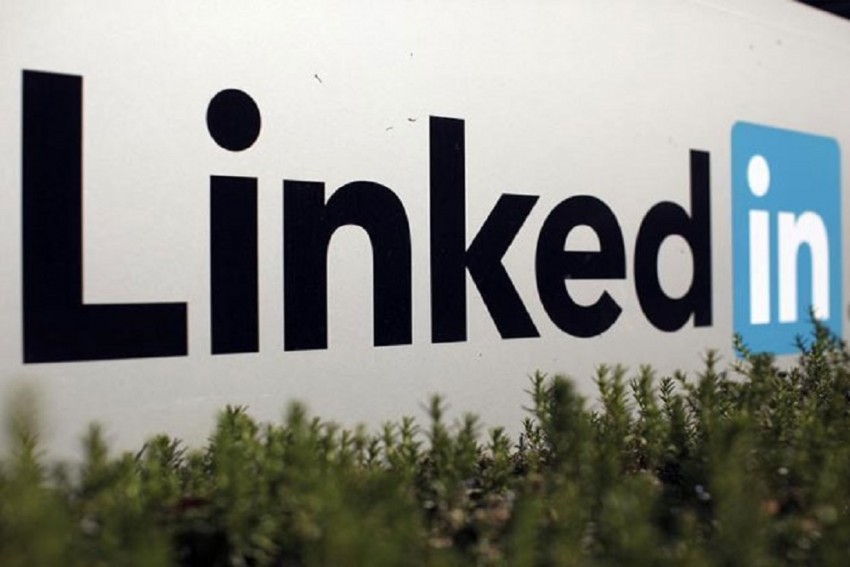 Microsoft-owned job and professional networking platform, LinkedIn said that it would close down the current localised platform available in China later this year. It would now be working to create a new China-specific platform called InJobs. The exclusive platform would not have a social feed and won't allow users to share posts or articles. LinkedIn said it would roll out the platform later this year.

The networking platform said that more social aspects such as sharing and staying informed were not up to what they had expected. It added, "We’re also facing a significantly more challenging operating environment and greater compliance requirements in China."

LinkedIn had launched its simplified Chinese website in 2014. The idea back then was to cater to the Chinese population and provide a bridge network between the United States and China. Back then, it had stated that government restrictions on content would be implemented only when and to the extent required. It stated that the company would undertake extensive measures to protect the rights and data of its members.