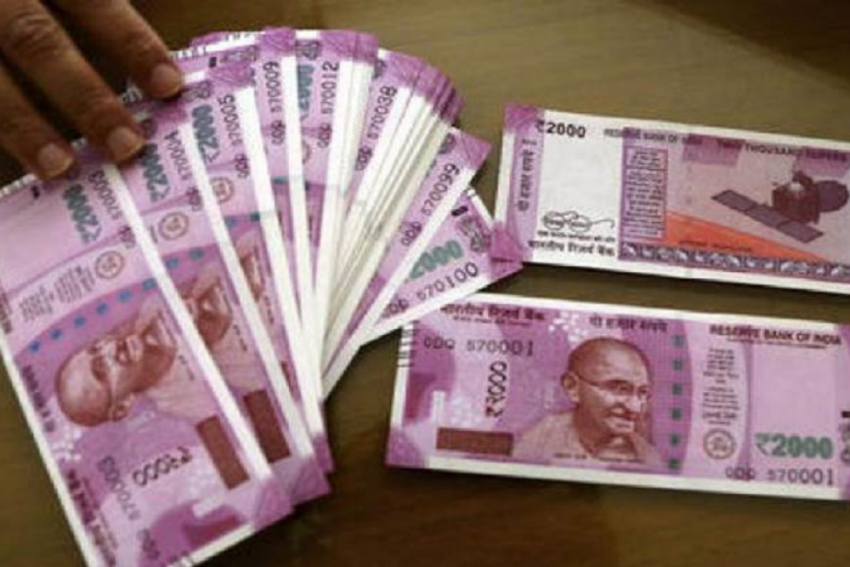 IT start-up Lio on Wednesday said it has raised around Rs 37 crore in a seed funding round led by Sequoia Capital India and Lightspeed India.

“The investment by Lightspeed India and Sequoia Capital India helps accelerate Lio's vision of enabling small businesses to be smarter by leveraging their business data for better decision making. We aim to achieve this by helping people organize their data,” Lio co-founder and CEO Anupam Vijayvergia said in the statement.

Lio provides a variety of tools for tabulation, calculation and organizing needs, such as creating tables of the customer, stocks, payment data for businesses or organizing to-do lists, class schedules, or wedding registries.

It was launched in November 2020 and claims to have recorded 10 lakh downloads on the app store within 9 months.

In July 2021, the app was also launched in Indonesia and has seen strong adoption.

Currently, the application is available in 10 Indian languages and Bhasha Indonesia, with approx 45% usage in vernacular languages, the statement said.