The PPF interest rate of 7.1 per cent, down from 7.9 per cent, is the lowest in four decades, and the fixed and recurring deposit rates are the lowest since 1991. 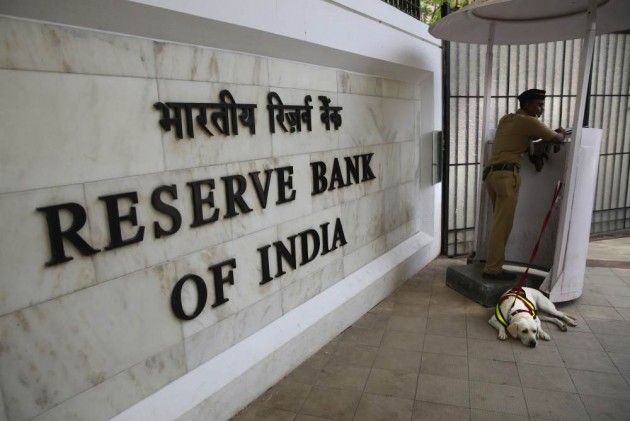 The government move to lower interest rates for household savings and investments in banks and public provident funds is expected to further drive down deposits in banks and may well push the individual investor to seek alternate avenues.

Banking experts fear that the government move to reduce one to three year fixed deposit (FD) rate from 6.9 to 5.5 per cent, and five-year fixed deposit rate from 7.7 to 6.7 per cent will hit small savings. The pensioners, too, will be affected as interest rate for senior citizens has been cut from 8.6 to 7.7 per cent.

The PPF interest rate of 7.1 per cent, down from 7.9 per cent, is the lowest in four decades, and the fixed and recurring deposit rates are the lowest since 1991, when bank lending rates first started easing with direct impact on savings interest rates.

"The government move to cut the interest rate on the small savings schemes by 70-140 basis points will impact the incomes of senior citizens in the mid-income group in particular. The differential on a 5-year bank and a small savings scheme deposit was almost to the extent of 2.0 per cent, which will now drop to even less than 1.0 per cent,” says Suman Chowdhury of Acuité Ratings & Research.

Already, higher cost of living and lower income growths, in a slowing economy, has been hitting consumer sentiments. Data recently released by National Statistics Office (NSO) shows that the net financial savings by Indian households dropped to 6.5 per cent of gross domestic product (GDP) in 2018-19 — the lowest in eight years.

Though the finance ministry note assures no change in the savings account rate, many banks starting with State Bank of India has already reduced it to around 3.5 per cent from 4 per cent. DT Franco, General Secretary, All India Bank officers Confederation, points out that the interest rate cut was justified as the banks are flush with funds due to lower lending. Further, recent Reserve Bank of India (RBI) measures would infuse Rs 3.74 trillion into the banking system. "The banks are not able to lend, so they have to reduce the lending rates to make them more attractive and so the savings and deposit rates have to be reduced,” says Franco.

That may be true at a macro-level but what happens to the small depositor who suddenly finds keeping his or her money in a FD or PPF less attractive? "There is a fear that people may opt to put their money in some dubious schemes, including chit funds, in the hope of earning higher returns," warns CH Venkatachalam, general secretary, All India Bank Employees' Association (AIBEA). That is a scenario the government must prevent at all costs.