Cooking gas now costs Rs 899.50 per cylinder in Delhi. Simultaneously, petrol price was increased by 30 paise per litre and diesel by 35 paise a litre. 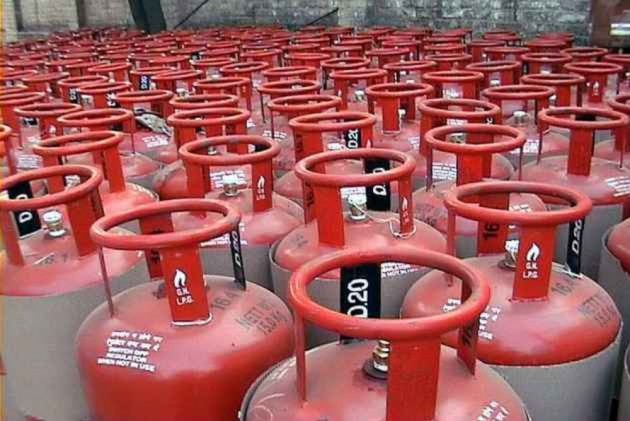 Cooking gas LPG price on Wednesday was hiked by Rs 15 per cylinder while petrol and diesel rates saw their steepest increase in recent weeks, pushing prices to all-time high levels across the country.

Rates of both subsidised and non-subsidised LPG were hiked, taking the total increase in rates since July to Rs 90 per 14.2-kg cylinder.

Cooking gas now costs Rs 899.50 per cylinder in Delhi and Mumbai, and Rs 926 in Kolkata, according to a price notification of state-owned fuel retailers.

The government has through periodic increases eliminated subsidies on LPG in most cities. Domestic household kitchens, who are entitled to 12 cylinders of 14.2-kg each at subsidised rates in a year, and Ujjwala beneficiaries, who got free connections, now pay the market price.

This is the fourth increase in LPG prices since July. Rates were increased by Rs 25.50 per cylinder in July, followed by Rs 25 hike each on August 17 and September 1.

Alongside, petrol price was increased by 30 paise per litre and diesel by 35 paise a litre.

This is the steepest daily increase in recent weeks and follows international oil prices touching a seven-year high.

The petrol price in Delhi rose to its highest-ever level of Rs 102.94 a litre and to Rs 108.96 in Mumbai, the notification showed.

State-owned fuel retailers have in the past few days resorted to modest increases to align domestic rates with cost. But with international benchmark Brent crude soaring to USD 82.92 per barrel after the decision by OPEC+ not to increase output more than 0.4 million barrels per day, fuel rates are being increased by a larger proportion.