Manappuram Finance Raises Rs 250 Crore Via Bonds. Should You Buy Its Shares?

The financial resources and management committee of the company's board of directors in its meeting on Thursday approved the allotment of secured, rated, listed, redeemable, non-convertible debentures. 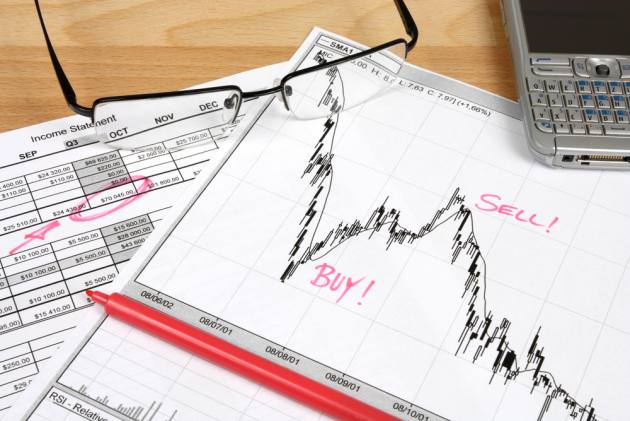 Manappuram Finance on Thursday said it has raised Rs 250 crore by issuing bonds, and the amount will be utilised to pare its debt and shore up capital resources.

The financial resources and management committee of the company's board of directors in its meeting on Thursday approved the allotment of secured, rated, listed, redeemable, non-convertible debentures for an amount of Rs 250 crore on a private placement basis, the company said in a regulatory filing.

"The net proceeds from the subscription of the NCDs (non-convertible debentures) shall be exclusively utilised for refinancing of existing debt, augment the resources of the company and towards onward lending in gold loan, loan against properties, vehicle financing," Manappuram Finance said.

Earlier, on 10 November, Edelweiss gave a buy call on Manappuram Finance with a target price of Rs 240. The time given by the analyst was intraday when Manappuram Finance Ltd's price can reach the defined target, a report in The Economic Times said.

Similarly, on 1 December, Geojit had given a buy rating to Manapurram Finance with a target price of Rs.209, according to a report published in Moneycontrol.

With a strong AUM outlook, safe LTV of 67 per cent and comfortable liquidity position, the brokerage house had said it remains positive on the stock and valued it at 1.7x FY23E Adj BVPS.

Interestingly, Motilal Oswal had also given a buy call on Manappuram Finance on 27 May with a target price of Rs 205, a report published in The Economic Times said.