Maruti To Halt Production At Gurugram, Manesar Plants For 2 Days Amid Slowdown

Reeling under severe slowdown, the auto major had reduced its production by 33.99 per cent in August, making it the seventh straight month of reduction. 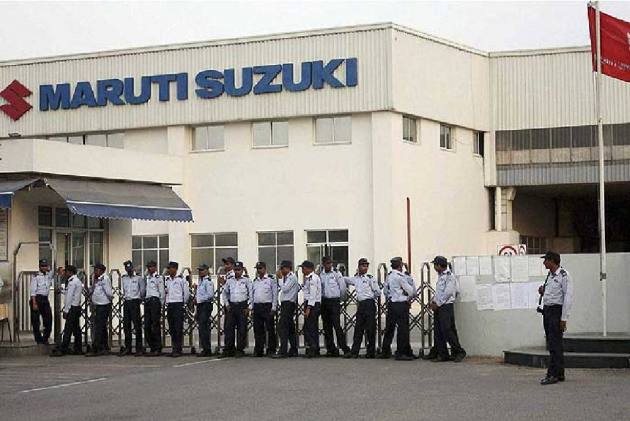 The country's largest carmaker Maruti Suzuki India (MSI) on Wednesday said it has decided to suspend production at its Gurugram and Manesar plants in Haryana for two days.

"Both days will be observed as no production days," MSI said in a statement.

Reeling under severe slowdown, the auto major had reduced its production by 33.99 per cent in August, making it the seventh straight month of reduction.