Maruti Suzuki's consolidated revenue from operations stood at Rs 20,551 crore in the second quarter, as compared to Rs 18,756 crore in the year-ago period. 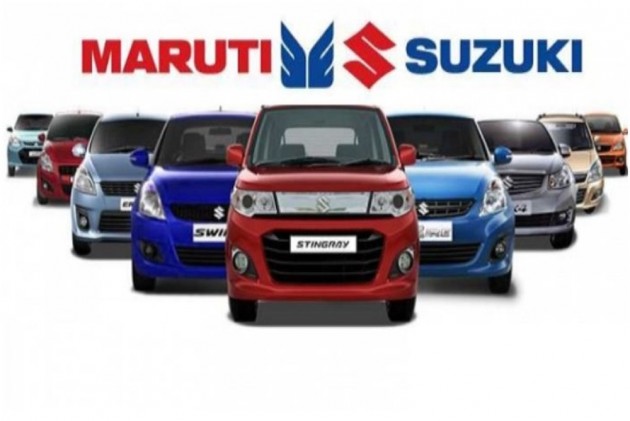 The country's largest carmaker Maruti Suzuki India on Wednesday reported a 66 per cent decline in consolidated net profit at Rs 487 crore in the second quarter ended September 30, 2021, as production was affected by the ongoing semiconductor shortage.

The rise in commodity prices also hurt the company's earnings.

The company had posted a consolidated net profit of Rs 1,420 crore in the second quarter last fiscal, Maruti Suzuki India said in a statement.

Consolidated revenue from operations stood at Rs 20,551 crore in the second quarter, as compared to Rs 18,756 crore in the year-ago period, it added.

Total vehicle sales were down 3 per cent at 3,79,541 units in the second quarter, as against 3,93,130 units in the corresponding period last fiscal, it said.

Check what analysts are saying, as per The Economic Times.

Axis Securities: It said volumes declined 3.5 per cent on the back of supply chain issues and semiconductor chip shortages. It expects revenues to rise 3 per cent YoY, led by 7 per cent YoY increase in average selling price (ASPs) due to price hikes taken over the last few quarters, offset by decline in volumes. Gross margins may remain impacted due to higher input costs. This brokerage had expected profit falling 36.4 per cent YoY to Rs 886 crore.

Motilal Oswal Securities: It had expected the carmaker's profit to fall 45.2 per cent to Rs 751.2 crore on a 3 per cent rise in sales at 19,312 crore. YES Securities sees Maruti's profit sinking 70 per cent.