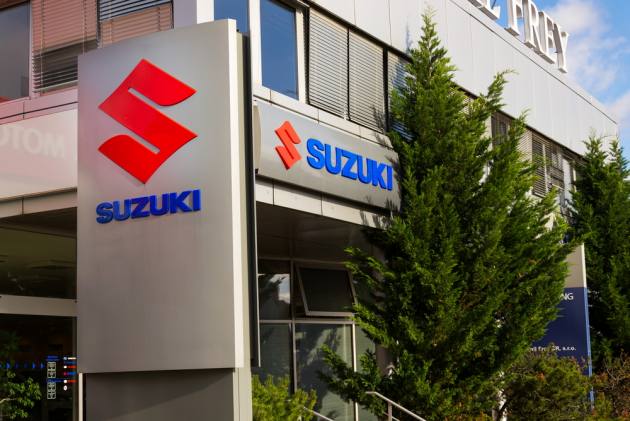 Production of mini cars comprising Alto and S-Presso models stood at 19,396 units last month as compared to 27,772 units a year ago.

The company reported a drop in the production of its Eeco van at 9,045 units last month compared to 11,219 units in December 2020.

MSI said production of its light commercial vehicle Super Carry stood at 3,262 units last month, as against 1,652 units in December 2020.