The company, which currently offers CNG options in eight models out of total 14 available in the Indian market, is actively working to expand the portfolio. 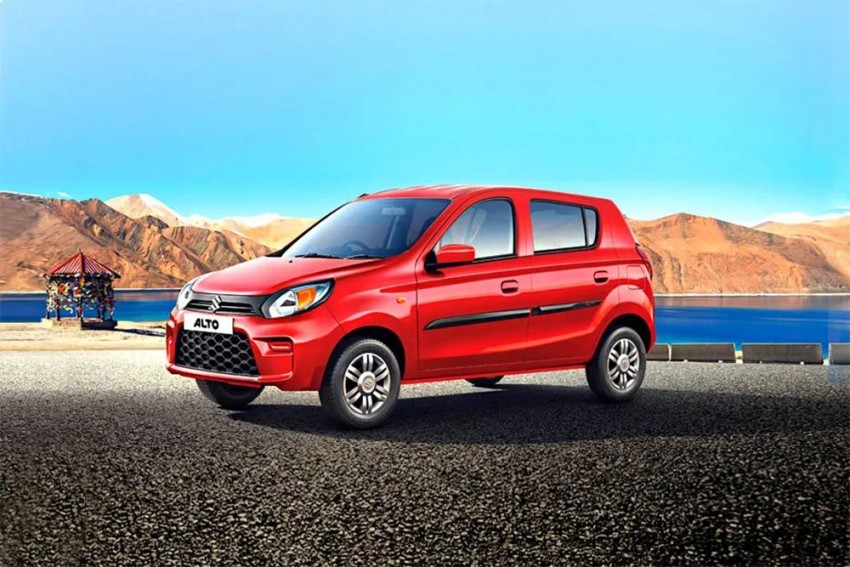 Amid skyrocketing prices of petrol and diesel, Maruti Suzuki India (MSI) is looking to cash in on the accelerated demand for its CNG vehicles, expecting nearly 50 per cent growth in the ongoing fiscal year, according to a senior company official.

The company, which offers CNG options in eight models out of total 14 available in the Indian market, is also actively working to expand the portfolio.

"This year CNG (vehicles) in the industry has grown almost 37 per cent at a time when the overall growth is negative (18 per cent decline) in April-January period. It means CNG is growing very well," Maruti Suzuki India Executive Director (Marketing & Sales) Shashank Srivastava told PTI.

Explaining why the demand for CNG vehicles has gone up, he said as the prices of petrol and diesel as a fuel have gone up dramatically, the running costs have also increased.

"The cost of running CNG is only Rs 1.5 per km whereas for petrol and diesel it is almost Rs 4 per km. People are now preferring CNG as the running cost is very low so there is a growth in sales of CNG vehicles," Srivastava said.

Another reason for the rise in demand for CNG vehicles is the increase in the number of cities under CNG stations network, he said adding four years ago, the number of CNG stations in India was 1,200, which has doubled to 2,400 at present.

Moreover, Finance Minister Nirmala Sitharaman has said in the Budget that the government would increase it to 100 more cities. In March 2022, it is expected that there will be almost 375 cities covered, he noted.

"The network is also increasing. Thus the availability of CNG is getting better...The government is also helping by expanding the CNG network. We can sell in new cities where CNG was not previously available. Then the waiting time for CNG filling is also going down as the number of stations are going up," he said.

Also, he said consumer's concerns over safety and performance of CNG vehicles have been addressed with the company offering factory fitted vehicles where "there is no compromise in performance as well as safety. Now the customers know that there is no difference and the running cost is lower".

While he did not share details, Srivastava said,"We have a time-based plan to get other vehicles into the CNG. We are actively working on it. CNG is a very good option when the petrol and diesel prices are very high. We are very focussed on this and consumers are reacting very positively to this as the numbers show."