The cars cost much less than the media speculation, in fact it is about one-third of the price quoted in the media, an official source said. 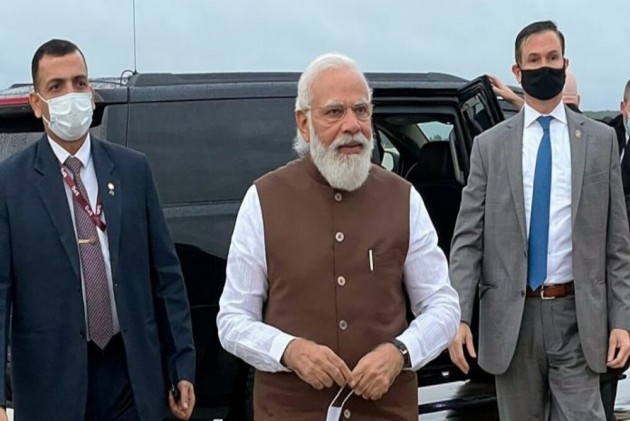 Amid speculation on the price and other details of the Mercedes Maybach added to Prime Minister Narendra Modi's security detail, government sources said on Wednesday that the new cars are not an upgrade but routine replacement as BMW had stopped making the model used for him earlier.

"The cars cost much less than the media speculation, in fact it is about one-third of the price quoted in the media," an official source said.

The price quoted for a Maybach car in a section of the media is over Rs 12 crore.

Official sources said the SPG security detail has a six-year norm to replace vehicles used for the protectee, and the previous cars were used for eight years under Modi, leading to an audit objection and comment that it was compromising the life of the protectee.

"The decisions relating to security detail purchases are based on the threat perception to the protectee. These decisions are taken independently by the SPG without taking the views of the protectee.

"The widespread discussion on the security features of the protectee's car is not in the national interest as it puts in the public domain a lot of unnecessary detail. This only threatens the life of the protectee," the source added.

Officials asserted that Modi has not given any preference on which cars to use and noted in this context that Congress president Sonia Gandhi in the past used Range Rovers which were actually procured for the then prime minister.

Cars manufactured by BMW are among those used by the prime minister over the years.