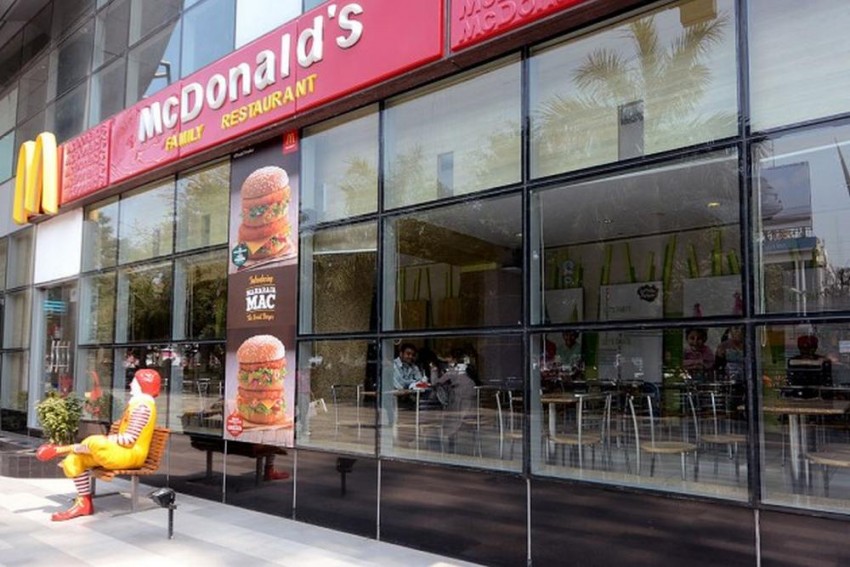 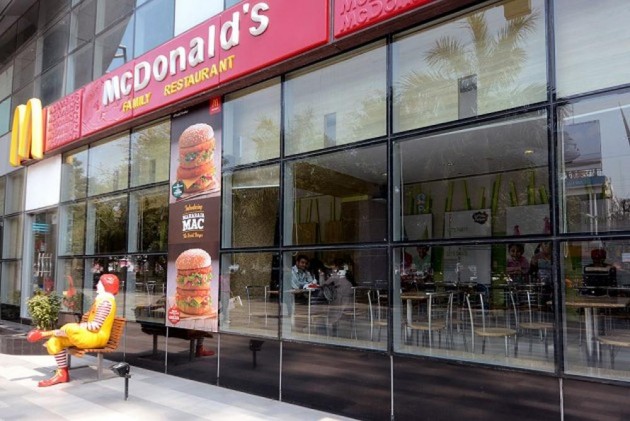 As part of the agreement, the US fast-food chain will buy out for an undisclosed sum Vikram Bakshi and his entities' 50 per cent stake in Connaught Plaza Restaurants Pvt Ltd (CPRL) that operates McDonald's chain of quick-service restaurants in northern and eastern India.

The company also announced the appointment of Robert Hunghanfoo as Head of CPRL with immediate effect, who will be supported by McDonald's global leaders along with the CPRL team, to facilitate a smooth transition.

"CPRL is now wholly owned by MIPL and its affiliate MGM (McDonald’s Global Markets LLC) following the completion of a settlement reached with former JV partner, Vikram Bakshi...," the company said in a statement.

It follows "the acquisition by MGM of 50 per cent voting equity shares in CPRL, held since inception by Bakshi and his affiliated entity".

Commenting on the development, Hunghanfoo said: "Accomplishing a mutually agreed settlement in this matter means that our customers can now look forward to a reinvigorated, consistent and uniquely McDonald’s experience when they visit us".

During the transition, MIPL will be focused on two key areas – providing employees with clarity and confidence in their future at McDonald's and leveraging its global system expertise to fortify high operating standards for our local customers.

Ron Christianson, Global Head of Corporate Relations, International Developmental, Licensee Markets, McDonald's, said that the company is looking for partner to run the operation in north and east India.

"We are still actively progressing the search for an ideal partner for North and East India. That process is still ongoing but certainly rest assured once we do, the ownership will transition to whoever the individual is," Christianson said.

On Monday, the estranged partners McDonald's and Bakshi had told the NCLAT that they are working towards an out-of-court settlement to end their over five-year-old dispute.

McDonald's and Bakshi in 1995 had signed a partnership agreement to open outlets of the US fast food chain in India. It was for a period of 25 years.

The two partners had formed a 50:50 joint venture -- Connaught Plaza Restaurant Ltd (CPRL) -- which was responsible for outlets of the fast-food chain in the country's northern and eastern regions through the franchise route.

Tussle between them started after Bakshi was ousted as the managing director of CPRL in 2013, following which he approached the Company Law Board (CLB).

A long-winding legal tussle and battle for control of the business ensued afterwards with Bakshi keeping around 165 McDonald's branded outlets operational in northern and eastern regions of the country.

In August 2017, McDonald's had told the NCLAT that settlement of dispute with its estranged partner Bakshi was not possible.

Can NBCC Fulfil The Dreams Of 22,000 Jaypee Homebuyers?