MedPlus Health IPO, which opened for subscription on December 13, 2021 is set to close on Wednesday. The price band of the book built issue has been fixed at Rs 780 to Rs 796 per equity share. 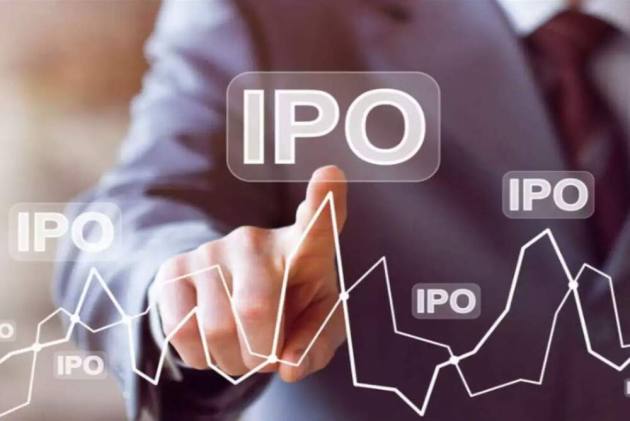 The IPO, which opened for subscription on December 13, 2021 is set to close on Wednesday. The price band of the book built issue has been fixed at  Rs 780 to  Rs 796 per equity share and the pharmacy retailer company aims to raise Rs 1,398.30 crore from this public offer (Rs 600 crore from fresh issue and  Rs 798.30 crore through Offer for Sale or OFS).

The category for Retail Individual Investors (RIIs) was subscribed 2.64 times, those for non institutional investors received 50 per cent subscription and Qualified Institutional Buyers (QIBs) 9 per cent.

According to market observers, Medplus Health IPO GMP on Wednesday is Rs 245, which is Rs 55 down from its Tuesday's GMP of Rs 300, according to a report published in Mint.

Market observers went on to add that GMP is an indication of the listing premium expected by the grey market. As Medplus Health IPO GMP today is Rs 245, it means the grey market is expecting the IPO to list around Rs 1041 ( Rs 796 + Rs 245), which is around 30 per cent higher than its price band of Rs 780 to Rs 796 per equity share.

Earlier, as per the report published in Moneycontrol, several brokerage houses expressed their views. Check the below:

Check out what brokerage houses/analysts say about the IPO, as per Moneycontrol report.

At the issue price, Medplus will trade at 3.1x FY21 P/S and 40x FY21 EV/EBITDA. Additionally, given the blue ocean opportunity in Medplus’ business verticals and the gradual shift from unorganised to organised sector, in the near term, Medplus would be valued more on its longer-term growth potential and less on current financials.

The brokerage house  identifies the key risks of increase in competitive intensity from online players and delay in EBITDA break-even at new stores. Medplus is a compelling play in growing the omni-channel model.

It assigns a ‘subscribe’ rating to the issue as it believes that Medplus will gain scale and profitability.

Given its fully integrated offerings, the company is profitable, despite higher discounts across omni-channel deliveries. At the upper end of band, Medplus will trade at 2.4x EV/sales and 44x EV/EBITDA (adjusted for pre-IND AS) on annualising H1FY22 numbers.

Given that the company has a very strong asset turnover with an eye on improving its profitability further and that the IPO valuation appears cheaper, compared to its peers set, the brokerage house recommends subscribing to the IPO.