The incoming CEO is an IIT Bombay graduate who joined Twitter a decade back after having worked at Microsoft, Yahoo and AT&T in research positions. 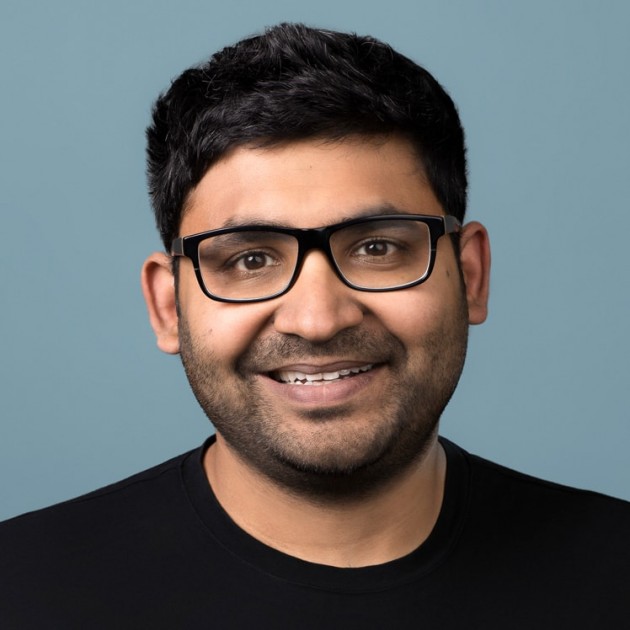 Twitter CEO Jack Dorsey decided to vacate his position at the microblogging platform for IIT graduate and Indian origin Parag Agrawal on Monday. The incoming CEO joined Twitter over a decade back borrowing experience from his stay at Microsoft, Yahoo and AT&T in research positions.

As per his LinkedIn profile, Agrawal joined Twitter as a Distinguished Software Engineer in October 2011. He became the microblogging site's Chief Technology Officer in 2017.

Deep gratitude for @jack and our entire team, and so much excitement for the future. Here’s the note I sent to the company. Thank you all for your trust and support ðÂÂÂÂÂÂÂÂÂÂÂÂ https://t.co/eNatG1dqH6 pic.twitter.com/liJmTbpYs1

"He has been my choice for some time now given how deeply he understands the company and its needs. Parag has been behind every critical decision that helped turn this company around," Dorsey stated in his exit note. He added that Parag is curious, probing, rational, creative, self-aware and humble.

"My trust in him as our CEO is bone-deep," Dorsey stated.

Parag did his undergrad at the prestigious Indian Institute of Technology (IIT) Bombay. Following this, he went on to do his masters from Stanford University. He completed his PhD in Computer Science from the same place in 2012.

The incoming Twitter CEO joins the extraordinary league of Indian origin CEOs spearheading some of the biggest names on Wall Street. Alphabet CEO Sundar Pichai did his engineering from IIT Kharagpur and MBA from Wharton University. He was appointed the CEO of the Google parent in 2015.

WeWork CEO Sandeep Mathrani was appointed to the top position at the property leasing platform in February 2020.

Adobe CEO Shantanu Narayen did his electronic engineering from Osmania University. He did his MBA from the  University of California at Berkeley's Haas School of Business. Before joining Adobe, he worked at the product development divisions at Apple and Silicon Graphics before co-founding an early photo-sharing platform called 'Pictara'.