The states where the projects are to be executed are Karnataka, Madhya Pradesh, Rajasthan, Maharashtra, Odisha, Punjab, Tamil Nadu, Telangana and Uttar Pradesh. 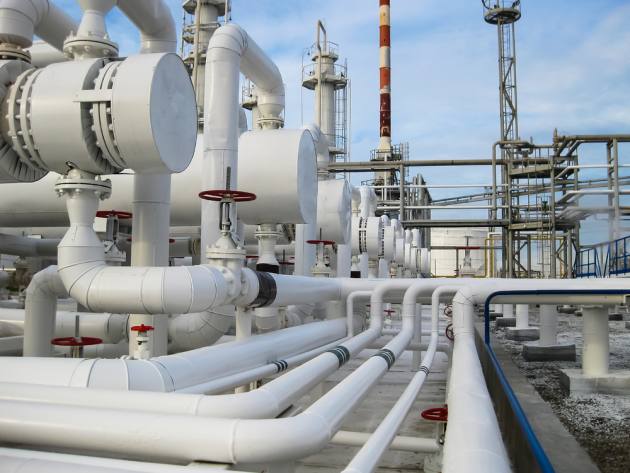 Infrastructure company MEIL has bagged 15 city gas distribution (CGD) projects across nine states, bids for which were opened on Friday, according to a company statement.

The Petroleum and Natural Gas Regulatory Board (PNGRB) had earlier called for the 11th round of bidding of CGD projects for 65 geographical areas (GA) across India, it said on Friday.

The states where the projects are to be executed are Karnataka, Madhya Pradesh, Rajasthan, Maharashtra, Odisha, Punjab, Tamil Nadu, Telangana and Uttar Pradesh, MEIL said.

The CGD aims at promoting green fuel (natural gas) like piped natural gas (PNG) for households and industries (for domestic or industrial consumption) and also compressed natural gas (CNG) used as fuel for vehicles and the automobile industry.

In the 10th round of bidding for CGD projects, MEIL was awarded 3 GAs in Karnataka, Andhra Pradesh and Telangana.

Hyderabad-based MEIL is among the major infrastructure companies in India, having a presence in about 10 countries.