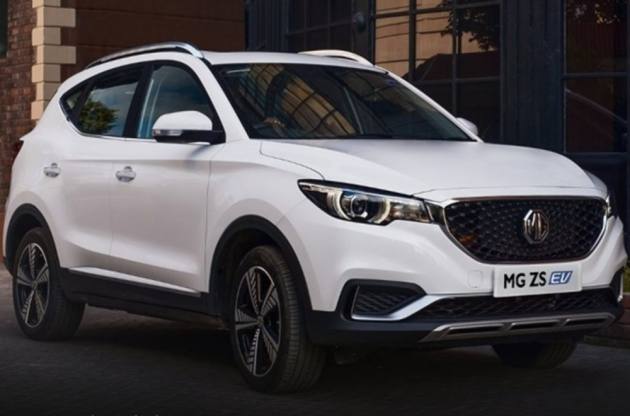 MG Motor India EV sales spiked 145 per cent to 2,798 units in the calendar year 2021 amid a gradual shift towards electric vehicles in the country, the company said on Monday.

The company had sold a total of 1,142 units in 2020. Currently, the company has one electric sports utility vehicle ZS EV in its India EV product portfolio, launched in January 2020. It later rolled out a facelift version of the vehicle in February last year.

With a certified range of 419 Km in one full-charge, ZS EV, according to the company, offers the longest range compared to any EV in India.

The ZS EV continues to attract customers' interest in India as MG averages 700 bookings per month, the company said.

Along with the vehicle, MG extends its customers a five-way charging ecosystem including free-of-cost AC fast-charger at residences/offices, portable in-car charging cable, DC superfast charging stations at dealerships, 24x7 charge-on-the-go facility (in 5 cities), and charging stations in satellite cities and tourist hubs, as per the release.