CEO of MicroStrategy announced that the company had bought another batch of 7,002 bitcoin (BTC) after an investment of over $414 million and bought the latest batch of BTC at an average price of $59,187. 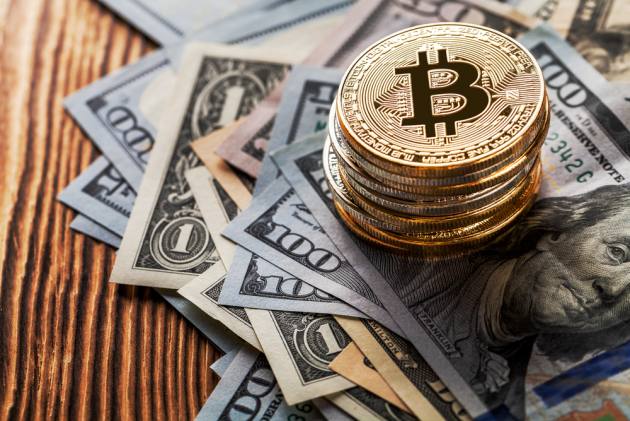 Michael Saylor, CEO of MicroStrategy announced on Monday they had bought another batch of 7,002 bitcoin (BTC) to their treasury. US-based firm CEO revealed that they invested over $414 million and bought the latest batch of BTC at an average price of $59,187.

MicroStrategy now holds a total of 121,044 bitcoins, worth nearly $7 billion at current prices. The company is currently sitting on a huge paper profit of over $3 billion as it bought these bitcoins at an aggregate purchase price of $3.57 billion. Its average purchase price is about $29,534 per bitcoin, and bitcoin is currently trading at around $57,280.

MicroStartegy has amassed so much Bitcoin on its balance sheet that it can easily qualify as a finance firm. Saylor believes rather than keeping US Dollar on their balance sheet which continues to lose value due to constant printing by the federal reserves, BTC acts as a formidable reserve against the record-breaking inflation this year, according to coingape.com.

"Microstrategy and Tesla were the first two big names to add Bitcoin to their balance sheet. It is interesting to note that Microstrategy continues to acquire more Bitcoin at each dip. But if this initial trickle of corporate treasury interest turns into a tsunami, then the resultant buying pressure could change the state of cryptocurrency markets," says Ajeet Khurana, an advisor to crypto projects worldwide.

While in India, the government has clarified that it has no proposal to recognise crypto coins in a written reply to Lok Sabha. The written reply by Finance Minister said it does not collect data on Bitcoin transactions.

'Govt of India does not collect data on Bitcoin transactions. No proposal to recognise Bitcoin as a currency in the country: Ministry of Finance in a written reply in Lok Sabha.

Notably, on November 27, El Salvador100 extra coins were acquired with a discount to add to its treasury.