MoRTH said that in order to enhance the safety of occupants of the motor vehicle against lateral impact, it has been decided to enhance safety features by amending the Central Motor Vehicles Rules (CMVR), 1989. 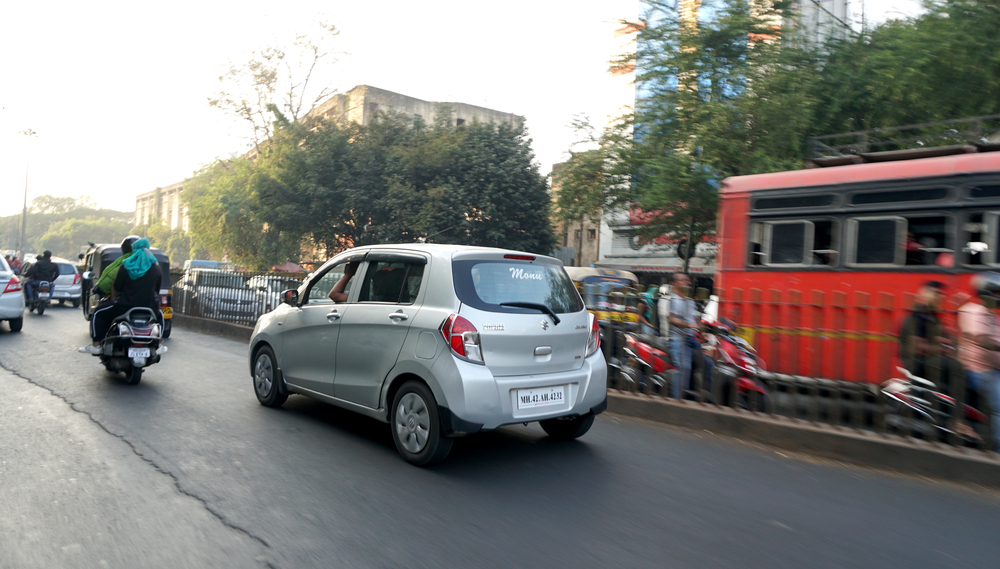 The road transport ministry has said it will make it mandatory for carmakers to provide a minimum of six airbags in motor vehicles that can carry up to 8 passengers for enhanced safety of occupants from October this year.

The Ministry of Road Transport and Highways (MoRTH) in a statement said that in order to enhance the safety of occupants of the motor vehicle against lateral impact, it has been decided to enhance safety features by amending the Central Motor Vehicles Rules (CMVR), 1989.

Industry experts are worried about the impact of the government’s decision on the demand for passenger vehicles in the country.

“Currently, the draft notification is for 8 seater vehicles, however, it indicates that it is expected to be implemented on the overall PV market in the near term. The car industry has gone significant cost increases due to multiple regulations and with rising input costs the overall burden on car buyers has increased which is expected to impact the demand in the short term after we complete the supply-side challenges,” said Gaurav Vangaal, Associate Director, IHS Markit.

In a recent interview with Outlook Business, Executive Director of Maruti Suzuki, Shashank Srivastava pointed had also pointed out the rising cost of car ownership in India for muted sales growth in the industry. “In the last few years, we have seen how changes in regulations have led to an increase in vehicle cost. While we need to invest in new technologies to meet the emission targets by having much stricter regulations, we also need to be careful about the affordability factor as India is a highly price-sensitive market,” said Srivastava.

An airbag is a vehicle occupant-restraint system that interferes between the driver and the vehicle's dashboard during a collision, thereby preventing serious injuries.

"In order to enhance the safety of the occupants in motor vehicles carrying up to 8 passengers, I have now approved a Draft GSR Notification to make a minimum of 6 airbags compulsory," Gadkari had said. GSR here stands for General Statutory Rules.

He had further said that to minimise the impact of frontal and lateral collisions on the occupants seated in both front and rear compartments, it has been decided that 4 additional airbags be mandated in the M1 vehicle category.

"...i.e. two side/side torso airbags and two side curtain/tube airbags covering all outboard passengers. This is a crucial step to make motor vehicles in India safer than ever," he said.

According to Gadkari, this will ultimately ensure the safety of passengers across all segments, irrespective of the cost/variant of the vehicle

According to the latest government data, total 1,16,496 road accidents occurred on national highways (NHs), including expressways, in 2020, causing 47,984 deaths.

Last year, Gadkari in an interview to PTI had said small cars, mostly purchased by lower-middle-class people, should also have an adequate number of airbags and had wondered why automakers are providing eight airbags only in big cars bought by rich people.

His remarks had come against the backdrop of the automobile industry raising concerns that high taxation and stricter safety and emission norms for vehicles have made their products expensive.

Mostly, lower-middle-class people buy small economy cars and "if their car won't have airbags and when accidents happen, then it may result in deaths. So, I appeal to all car manufacturers to provide a minimum of six airbags across all variants and segments of the vehicle," he had said.

The minister had acknowledged that additional airbags in small cars will increase their cost by at least Rs 3,000-4,000.

Explaining further, the statement said side/side torso airbag means an inflatable occupant restraint device that is mounted to the seats or side structure of the vehicle interior, and that is designed to deploy in a side-impact crash to help mitigate primarily torso injury and/or occupant ejection, for the persons occupying front row outboard seating positions.

Side curtain/tube air bag means an inflatable occupant restraint device that is mounted to the side structure of the vehicle interior, and that is designed to deploy in a side-impact crash or rollover to help mitigate primarily head injury and/or occupant ejection for the persons occupying the outboard seating positions.