The government announced that it will be skilling new India with new age skills like Artificial Intelligence (AI), Internet of Things, Big Data, 3D Printing, Virtual Reality and Robotics, which are valued highly both in India and overseas. 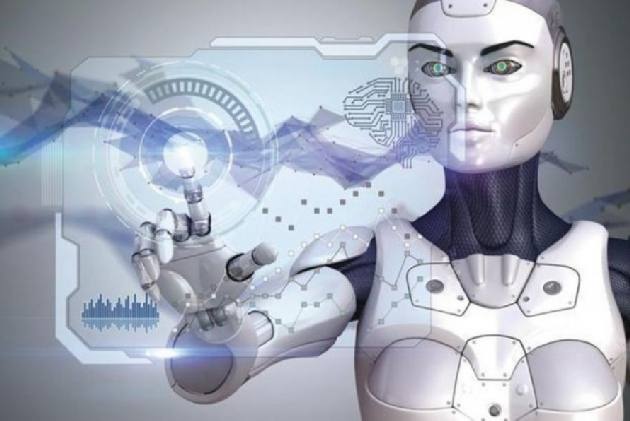 Union Budget 2019-20 presented by finance minister Nirmala Sitharaman seems to have taken a cue from the changing demographic profile of India presented in the Economic Survey 2018-19 a day earlier.

The government announced that it will be skilling new India with new age skills like Artificial Intelligence (AI), Internet of Things, Big Data, 3D Printing, Virtual Reality and Robotics, which are valued highly both in India and overseas.

Similarly, taking cue from declining number of young in years to come, the Finance Minister tried to explore the opportunity of falling short of students as an opportunity and announced Indian government’s new scheme “Study in India” to focus on bringing foreign students to study in higher education institutions in India like IITs, IIMs and IISc. She also announced a National Research Fund to coordinate and promote research in the country and Rs 400 crore under the head of “World Class Institutions”.

“The policy announcements for education sector will support the talent requirements of the industry and the country,” says Anindya Mallick, partner, Deloitte Touche Tohmatsu, India.

The Union Budget retreated government’s reforms agenda and said that “regulatory systems of higher education would be reformed comprehensively to promote greater autonomy and focus on better academic outcomes. Draft legislation for setting up the Higher Education Commission of India (HECI), would be presented in the year ahead.”

FM Sitharaman said that government is committed to its mission of “Housing for All” by 2022 and a great success has also been achieved with average number of days for completion of houses reducing from 314 days in 2015-16 to 114 days in 2017-18. She announced during PMAY (rural) phase II, government plans to provide houses to 1.95 crore eligible beneficiaries. Similarly, under Pradhan Mantri Awas Yojana (urban), over 81 lakh houses with an investment of about Rs 4.83 lakh crores have been sanctioned of which construction has started in about 47 lakh houses. The move would help ageing India to have accommodation.

The Budget also announced extension of MUDRA scheme to a Self Help Group (SHG) being eligible for a loan of upto Rs 1 lakh, formation of 10,000 Farmer Producer Organisations (FPOs) for inclusive growth.

“The government’s ambition to develop 75,000 skilled entrepreneurs in agro-rural industries together with incentives provided for the women Self-Help Groups are significant measures toward reducing unemployment and promoting rural entrepreneurship. It is commendable that the government has prioritised inclusive development and is addressing the challenge of grassroots economic development,” says Sridhar Iyer, national director, EY.