It said the decision to change the outlook reflected its view that the downside risks from negative feedback between the real economy and financial system are receding. 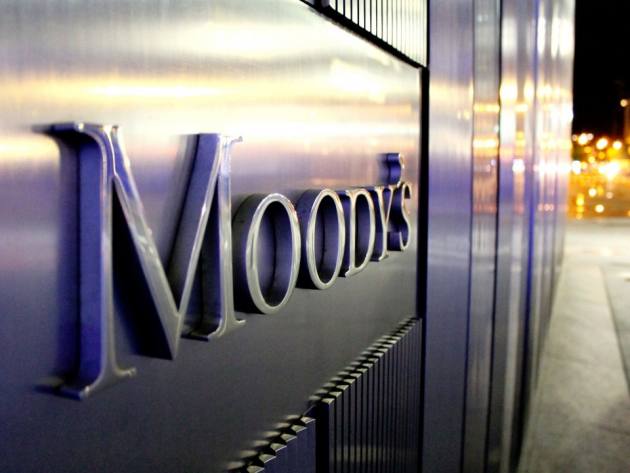 Days after government officials made a representation to Moody’s, the international ratings agency upgraded India's sovereign rating from ‘negative’ to ‘stable’ on Monday. It said the decision to change the outlook endorsed its view that the downside risks from the negative feedback between the real economy and financial system were receding.

Risks from banks and NBFCs averted

The Indian government has announced multiple capital infusions to avert risks to the health of the country’s financial system. The agency said that risks from the high debt burden and weak debt affordability continue to exist, but the prevailing economic environment would enable a gradual reduction of the general government fiscal deficit over the next few years. This would prevent further deterioration of the sovereign's credit profile, the agency said,

"Solvency in the financial system has strengthened, improving credit conditions which Moody's expects to be sustained as policy settings normalise. Bank provisioning has allowed for the gradual write-off of legacy problem assets over the past few years," Moody's stated. It added that banks in the country have strengthened their capital positions which points to a stronger outlook for credit growth to support the economy.

The ratings agency stated that an economic recovery is underway and activity is picking up and broadening across sectors. It expects India's real growth to average around 6 per cent over the medium term.  "The growth projections take into account structural challenges, including weak infrastructure, rigidities in labour, land and product markets that continue to constrain private investment and contribute to post-pandemic economic scarring," the credit agency informed.

It added that the government announced a series of reforms throughout the pandemic directed at increasing the flexibility of labour laws, raising the productivity of the agricultural sector, expanding investment in infrastructure and manufacturing. As per the rating agency, if implemented properly, these policy actions could lead to higher than expected growth.

The agency however cautioned that the current economic conditions point to lower growth over the medium term or a resurgence of financial sector risks that could lead to a potential downgrade.

Media reports had suggested that Prime Minister Narendra Modi along with government officials would be demanding a ratings upgrade. A higher rating becomes important for any sovereign because foreign investors base their investment decisions on such reports. A downgrade, therefore, reflects poorly on Indian investors.

In its presentation, government officials had informed the ratings agency about India’s strategy to meet fiscal targets in the current financial year. Moody's had downgraded India's sovereign rating to Baa3 in 2020, which is the lowest investment grade. It had pointed towards a prolonged economic slowdown in India and deteriorating fiscal position as the reasons for the downgrade.