Stating that there was significant economic fallout from more rapid and wider spread of the coronavirus, Moody's on Tuesday said dampening of domestic consumption demand in affected countries exacerbates disruptions to supply chains and cross-border trade of goods and services. 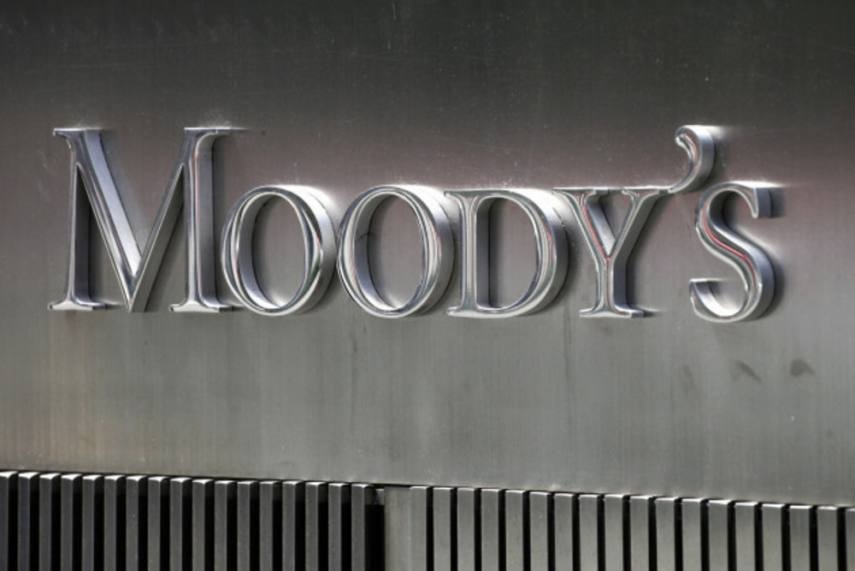 Moody's Investors Service on Tuesday lowered India's GDP growth forecast for 2020 calendar year to 5.3 per cent, on coronavirus implications on the economy.

Moody's had in February projected a 5.4 per cent real GDP growth for India in 2020. This too was a downgrade from 6.6 per cent earlier forecast.

Stating that there was significant economic fallout from more rapid and wider spread of the coronavirus, the rating agency on Tuesday said dampening of domestic consumption demand in affected countries exacerbates disruptions to supply chains and cross-border trade of goods and services.

"The longer the disruptions last, the greater the risk of global recession becomes," it said.

"A number of governments and central banks have announced countervailing measures, including fiscal stimulus packages, policy rate cuts and regulatory forbearance; however, the effectiveness of policy easing will be blunted by measures to contain the outbreak, and policy space is constrained for some sovereigns," it said.

Moody's said oil price shock adds to growth and fiscal pressures for exposed sovereigns. "A period of lower oil prices will further weigh on the economic and fiscal fundamentals of oil exporters, while mitigating the trade shock for importers."