Most Indian Companies Able To Pay Back On AI Investments In 2 Years: Survey

Deloitte surveyed over 300 senior executives between April 2021 and July 2021 in India to know their organisations' plans and approaches for adopting AI technologies. 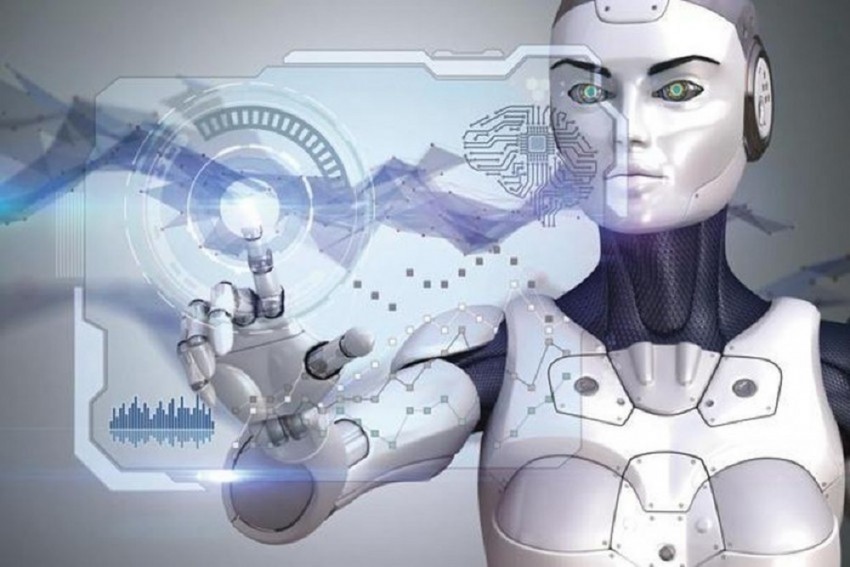 Most Indian companies (two-thirds of the total respondents) have shared that they are able to pay back on investment in artificial intelligence (AI) within two years, according to a survey done by audit and consultancy firm Deloitte.

Deloitte surveyed over 300 senior executives between April 2021 and July 2021 in India to know their organisations' plans and approaches for adopting AI technologies.

The study laid an additional focus on measures taken by AI leaders and global capability centres (GCCs) or to embrace AI for their business growth.

According to the report, two in every three pioneers said they were able to pay back their AI investments within or earlier than the expected time period.

"Moreover, 72 per cent of pioneers and 61 per cent of respondents were able to pay back their AI investments within two years. Such quick breakeven periods help ease concerns related to initial AI Investments, and give organisations the confidence to reinvest into successful AI initiatives," the report said.

According to a NASSCOM report, data and AI could add USD 450-500 billion to India's gross domestic product (GDP) by 2025, representing about 10 per cent of India's USD 5-trillion economy aspiration.

According to a Deloitte-Nasscom joint study, India is currently home to more than 1,300 GCCs employing about 1.3 million people. These GCCs generated revenues of close to USD 33.8 billion in the financial year 2020 alone.

"Organisations in India are moving up the ladder from efficiency-focused AI use cases to the more strategic use of AI to transform their organisations and businesses.

"Deloitte's 'State of AI' in India finds that the returns from AI investments are becoming more prominent, creating the need for a robust ecosystem of AI organisations including industry, startups and academia among others," Deloitte India Partner Prashanth Kaddi said.

The Deloitte-Nasscom study also found that GCCs invested USD 1.5 billion in Indian start-ups in 2019 and directly contributed USD 15 million to start-ups' annual revenues by engaging more than 300 of them as vendors.