The number of billionaires increased to 140 from 102 last year and their collective wealth doubled to $596 billion during the last year. 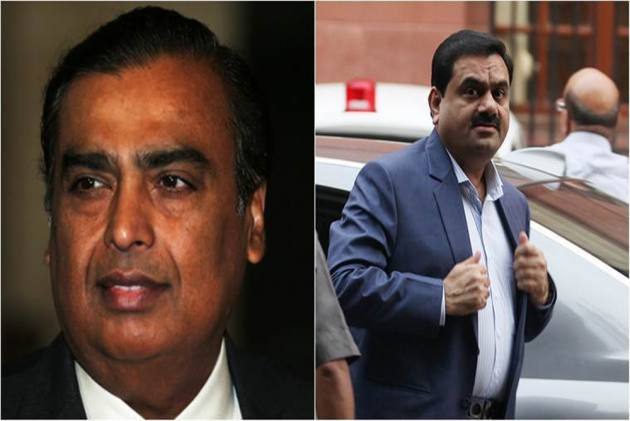 “He also sold a third of telecom unit Jio to marquee investors such as Facebook and Google and offloaded 10 per cent of Reliance Retail to private equity firms such as KKR and General Atlantic, plus concluded a $7.3 billion rights issue of Reliance shares,” Forbes said.

An unprecedented surge in the wealth of billionaires comes amid a rapid rise in the stock market even as Covid-19 cases continue to rise across the country. The benchmark Sensex has surged 75% in the past year alone.

According to Forbes, the number of billionaires increased to 140 from 102 last year and their collective wealth double to $596 billion during the last year. The top three richest Indians collectively added $100 billion in the pandemic year, it added.

Ambani garnered investments worth $35 billion for this Jio and also achieved the target of reducing the net debt levels of the company to zero by 2021. Asia's richest man also diversified his empire into technology and retail sectors with acquisitions and fundraising in the last year.

HCL founder Shiv Nadar is perched on the third spot on the Forbes 10 richest billionaires 2021 list with a net worth of $23.5 billion. He stepped down from the position of group chairman and handed over the ropes of HCL Technologies to daughter Roshni Nadar Malhotra.

Damani at $16.5 billion and Kotak Mahindra Bank MD Uday Kotak with a fortune of $15.9 billion took the fourth and the fifth spot in the list.