Since 2018, every year around 5,000-6000 millionaires have left India to settle in a western country. While India has been adding more millionaires than most other countries in the world every year, but why are so many leaving the country? 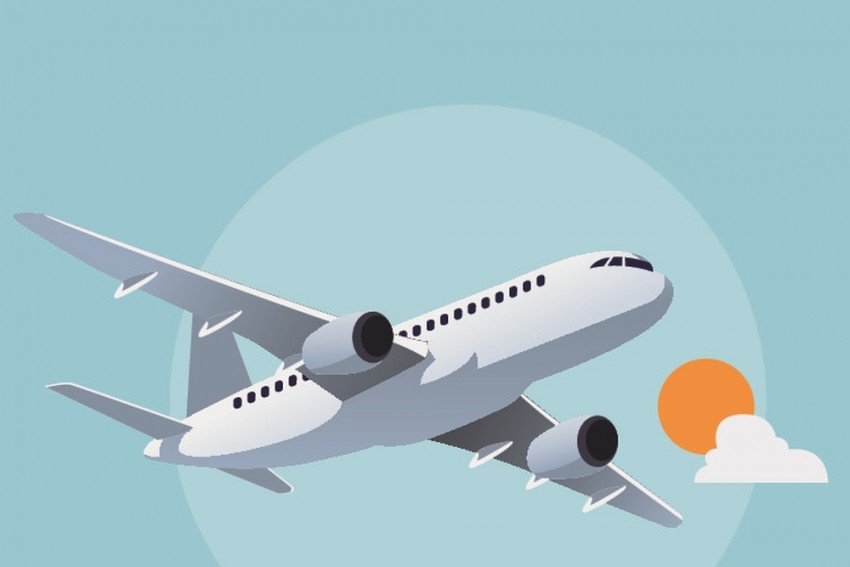 Mukesh Ambani may have denied the rumours of him shifting base to London with his family, but that’s not the case with other High Networth Individuals (HNIs) from India who have been surrendering their Indian passport for a few years now.

Since 2018, every year around 5,000-6000 millionaires have left India to settle in a western country. While India has been adding more millionaires than most other countries in the world every year, it’s also a fact that not all of them want to remain in the country that made them rich.

What is behind this exodus of the rich?

Losing Power Of The Indian Passport

Between 2014 and 2021, the Indian passport’s ranking fell from 76 to 90 on Henley’s Passport Index. The index ranks the passports of countries according to the number of destinations their holders can visit without a prior visa.

India, dropped 6 positions from its 84th rank last year, with just 58 countries allowing its passport holders to travel visa-free. India shares its rank with Tajikistan and Burkina Faso. Visa-free travel is a sign of a country’s economic power and ease of doing business for its citizens. Japan, Singapore, Germany and Finland are some of the top countries in this list.

Falling GDP Numbers: In the first decade of this century, many NRIs had come back to India looking at its stupendous growth that promised them a great life and opportunity in the country of their ancestors. However, since 2016- when India announced a sudden move to demonetise its high denomination currency notes, there has been a dramatic fall in economic growth, with a large number of mid-level companies losing business. While stock markets are on fire, they hide the fact that between 2011 and 2020, India’s per capita GDP, calculated on PPP at current prices, grew by just 4.3 per cent, annually. In the decade before, India had grown at a rate of 7.2 per cent annually, with economists and business leaders betting on double-digit growth for the country that was booming with the world's youngest population. The decade gone by has been a damp squib. India failed to live up to the expectation of becoming a powerhouse of the world’s economic growth and prosperity.

Scams And The Witch Hunts

In the last few years, India has seen high profile scams in the telecom, coal and banking and defense sectors. While all these scams led to the arrest of many high-profile people initially, ultimately, most of the accused were released for lack of proof. The biggest example of this is the 2G scam, which had led to the arrest of 19 high profile people including cabinet ministers, bureaucrats and businessmen. But after six years of litigation at various levels of the judiciary, a lower court dismissed the case for lack of evidence. Among the business community, the scam and the subsequent acquittal of the accused gave out a message that your ability to do business in the country can be jeopardised based on the popular political narrative in the country. Today, many HNIs want to do business with India without being Indian citizens.

In 2019, the founder of the well-known coffee chain, Cafe Coffee Day, VG Siddhartha committed suicide alleging harassment by tax officials. In his suicide note, Siddhartha had said that the income tax department attached "our shares on two separate occasions to block our Mindtree deal and then taking position of our Coffee Day shares, although revised returns have been filed by us". While the case, after hitting the headlines for a week, had died down in the country, it left an indelible mark on the minds of the wealthy Indians about institutional harassment that could take place in India against anyone possessing wealth.

Covid-19 And The Death Of The Indian Dream

When money cannot buy a bed in a hospital, it raises a vital question mark on the potential of a nation, especially for those who have an option to move out. This is what happened in April this year when the second wave of the pandemic left India gasping for oxygen outside hospitals. It was a sight every Indian would want to forget. Techies, bankers, senior executives and even students from upper middle class families, started looking out for options to move to a country with better healthcare infrastructure.

India may be the world’s 6th largest economy in size, but it’s also home to the world's second-largest population. At the beginning of the decade, India was seen in a position to benefit from its demographic dividend, but not anymore, at least by those leaving the country in hordes. Can things change to make the Indian passport powerful in the coming years? Every Indian is optimistic!