In the last more than a year, the stock market has seen several ups and downs in the face of the coronavirus pandemic that froze the global economy for some time. 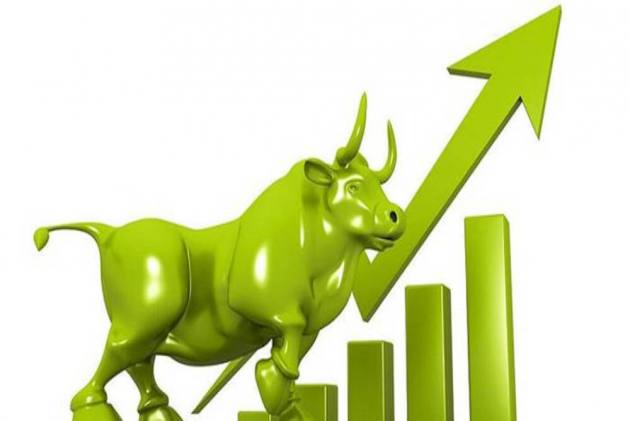 Identifying the right stock which delivers massive gains is not only a herculean task but also a matter of great luck for some investors.

Many equity analysts spend months, analyzing and evaluating the companies fundamentals, balance sheet, P/E ratios and many other key areas that could provide the outlook of the stock for the future.

In the last more than a year, the stock market has seen several ups and downs in the face of the coronavirus pandemic that froze the global economy for some time. Amid uncertainty in businesses, many healthcare and pharma companies saw their stock touching the sky, thus delivering massive gains to the investors.

Not only that but the Indian equities market has crossed the 60,000 mark and the Nifty surpassed 18,000 on many occasions in these months. In view of this, numerous stocks witnessed all-time highs and some even crashed to all-time lows.

Here are the list of stocks that have turned Rs 1 lakh investment into over Rs 1 crore in the last more than a decade, according to the Equitymaster report published by Dalal Street Investment Journal.

The company deals in lending and has numerous portfolios under its umbrella. Its share was trading at Rs 33.67 in April 2010, and now it has reached Rs 6,875.10 as on 15 December. This translates to a growth of more than 20,000 per cent in the mentioned period.