'My Sympathies To Naresh And Neeta Goyal': Vijay Mallya On Jet Airways Crisis

In a series of tweets, Vijay Mallya expressed his solidarity with Jet Airways founder Naresh Goyal and reiterated his offer to repay the money he owes to banks. 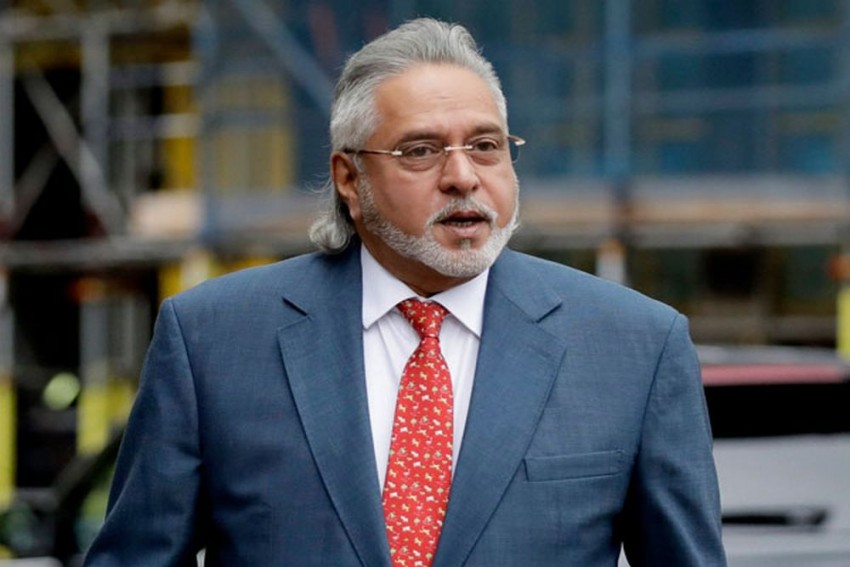 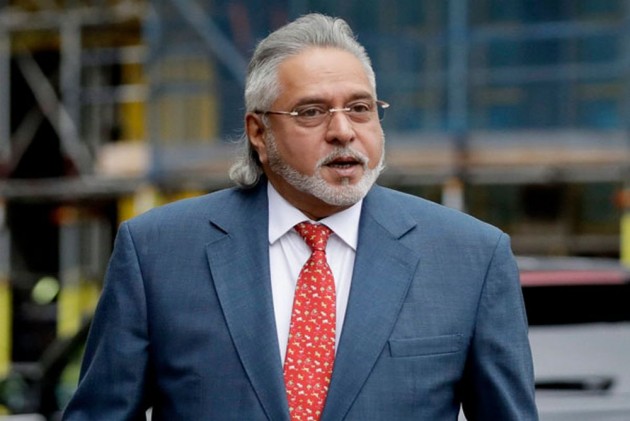 Fugitive liquor baron Vijay Mallya extended his “sympathies” to Naresh Goyal, the founder of cash-strapped Jet Airways, and lashed out at the Centre for allegedly “discriminating” between state-owned and private airlines.

In a series of tweets, Mallya also reiterated his offer to “pay 100 per cent” back the money he owes to the PSU banks.

“I invested hugely into Kingfisher which rapidly grew to become India’s largest and most awarded airline. True, Kingfisher borrowed from PSU Banks as well. I have offered to pay back 100 percent but am being criminally charged instead. Airline Karma?,” Mallya said.

“Every time I say that I am willing to pay 100 percent back to the PSU Banks, media say I am spooked, terrified etc of extradition from the U.K. to India. I am willing to pay either way whether I am in London or in an Indian Jail. Why don’t Banks take the money I offered first ?,” he added.

Even though Jet was a major competitor to Kingfisher at the time I feel sorry to see such a large private airline on the brink of failure when Government used 35K crores of public funds to bail out Air India. Just being a PSU is no excuse for discrimination.

Every time I say that I am willing to pay 100 percent back to the PSU Banks, media say I am spooked, terrified etc of extradition from the U.K. to India. I am willing to pay either way whether I am in London or in an Indian Jail. Why don’t Banks take the money I offered first ?

He also expressed solidarity with Goyal, who stepped down from the board of Jet Airways.

“Even though we were fierce competitors, my sympathies go out to Naresh and Neeta Goyal who built Jet Airways that India should be extremely proud of. Fine Airline providing vital connectivity and class service. Sad that so many Airlines have bitten the dust in India. Why ?,” Mallya questioned.

Mallya, 63, is fighting his extradition to India on charges of fraud and money laundering amounting to an alleged Rs 9,000 crores. He remains on bail as he awaits a hearing to be listed by the UK High Court for his appeal against his extradition ordered by Westminster Magistrates’ Court in London last December and then signed off by UK home secretary Sajid Javid in February.

A first level of that written appeal has already been rejected by the High Court, where it will now be considered during a brief hearing to determine any grounds to grant permission for Mallya's appeal to proceed to appeal substantive hearing.

The businessman faces a series of unrelated legal battles in the UK courts, including a USD 40-million claim brought by drinks giant Diageo and an attempt by Swiss bank UBS to repossess his posh London home overlooking Regent's Park.

Meanwhile, a State Bank of India (SBI) led consortium of 13 Indian banks continue their attempt to enforce a worldwide freezing order upheld by the UK High Court in May last year through a number of follow up court orders to try and recoup some of the GBP 1.145 billion owed to them.

Naresh Goyal Opts Out From Bidding For Jet Airways: Report