Amar Nagaram has been named as Head, Myntra and Jabong, and will report to Flipkart Group CEO Kalyan Krishnamurthy. 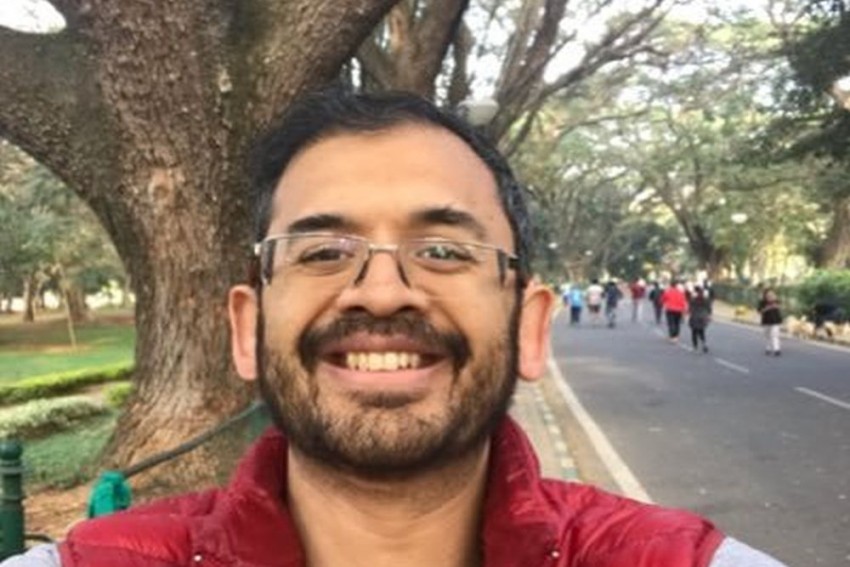 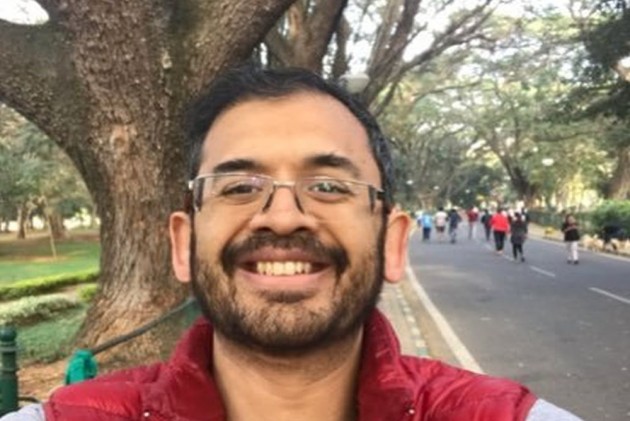 Fashion e-tailer Myntra CEO Ananth Narayanan stepped down from his position on Monday, a development that ends months of speculation about his exit following a recent re-jig at its parent group Flipkart.

In a statement, Myntra said Narayanan has decided to step down as CEO of Myntra and Jabong to pursue external opportunities.

Amar Nagaram has been named as Head, Myntra and Jabong, and will report to Flipkart Group CEO Kalyan Krishnamurthy, it added.

There were speculations that Narayanan would quit after a new reporting structure was put in place when Binny Bansal -- the then CEO at Flipkart Group (which owns Myntra and Jabong) -- quit the company.

As a part of the new structure, Myntra and Jabong were brought under Flipkart, with Narayanan reporting to Krishnamurthy.

Reports suggest that Narayanan is moving to content streaming platform Hotstar, but the same could not be independently ascertained.

"Ananth has played an important role in making Myntra and Jabong into a formidable player in the fashion e-commerce market and steering the company towards sustainable growth," Myntra said in its statement Monday.

It added that over the last three and a half years, Narayanan and the management team have built a strong foundation for the company.

"Myntra and Jabong are an important part of the Flipkart group serving our valuable customers. The company will continue to execute the growth strategy and leverage synergies with Flipkart as appropriate," it said.

The strong bench strength and new leadership at Myntra and Jabong will allow the business to continue on its strong and sustainable growth trajectory, the statement added.

Nagaram, who recently moved to Myntra from Flipkart, has been working with the group for around seven years.

"...(Nagaram) has played a pivotal role in making shopping accessible, delightful and affordable on every connected device. Most notably, he led the efforts on revisiting the boundaries of mobile web, making the experience on it as good as native," the statement said.