National Bank for Agriculture and Rural Development (Nabard) is the apex agri-finance institution set up by an Act of Parliament in 1981. 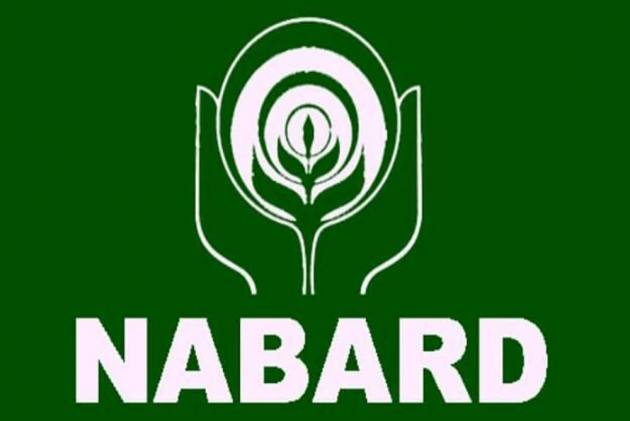 Officers, employees and retired staff of Nabard on Tuesday went on a one-day strike seeking pension updation that has been pending for two decades.

National Bank for Agriculture and Rural Development (Nabard) is the apex agri-finance institution set up by an Act of Parliament in 1981.

The staff members of Nabard -- both serving and retired -- were on strike under the banner of the United Forum of Officers, Employees and Retirees of Nabard (UFOERN).

The issue of pension updation has been pending since 2001. Pension revision for RBI's staff and officers was done in 2012 but the Finance Ministry is yet to take a call on the Nabard issue.

The Forum in a statement said it is demanding benefits including full pension after 20 years of qualifying service, calculation of pension based on last pay drawn or the average emoluments for the last 10 months, whichever is more, and updation of pension with each wage revision, at par with RBI employees.

Further, the corpus in the pension fund of Nabard which basically is the money of the employees they would otherwise have received a matching contribution by the employer to their provident fund is good enough to take care of any future liabilities and will not either affect the profitability of the institution or put pressure on the government of India, it said.

It also wants the reopening of the pension option, which allows Nabard staff, both serving and retired, to switch from Compensatory Provident Fund (CPF) to pension, like implemented in the RBI in June 2020.

At that time, the RBI management in order to assuage the fears of employees, while appealing to them to join Nabard, assured them in writing that the pay, allowances and superannuation benefits would be protected and revised at par with their colleagues who remained with the central bank, the statement said.

The parity with RBI in all service conditions including pension was further cemented over the years in all the seven bipartite wage settlements with the workmen association of Nabard, it added.