NCLAT stated in its judgement that Vasan Healthcare had faced exceptional circumstances and extending the timeline could save the company from liquidation. 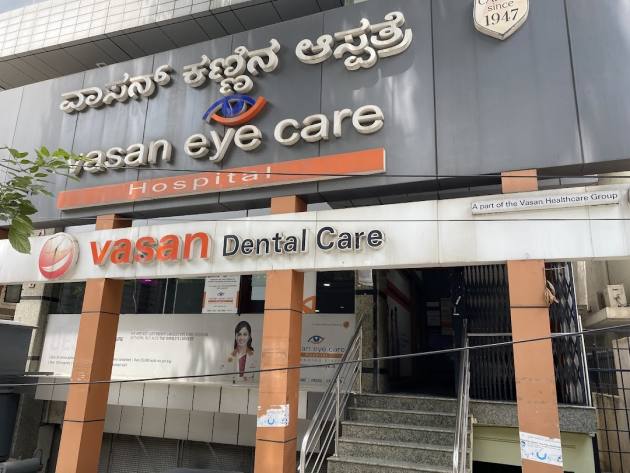 The National Company Law Appellate Tribunal (NCLAT) granted time till November 30 for completing the insolvency resolution process for Vasan Healthcare. Further, it set aside the National Company Law Tribunal's order, stating that the timeline could be extended in view of exceptional circumstances and save the company from liquidation.

NCLAT, in its judgment, observed that Vasan Healthcare's resolution process has faced exceptional circumstances such as pendency of judicial proceedings before courts, imposition of nationwide lockdown, change of resolution professional, calling fresh Expression of Interest and the nature of business of the corporate debtor which admittedly is spread over many parts of the country.

A two-member Chennai Bench of the appellate tribunal has also excluded the time spent in filing appeals - from August 18 to November 25 - before it. “This tribunal is of the view that Corporate Debtor (Vasan Healthcare) cannot be pushed into liquidation,” said NCLAT. It added that it came to this resultant conclusion based on the facts and keeping in view the exceptional circumstances.

"Viewing in that perspective and to avoid liquidation as a last resort, and to comply with the object of the code i.e. maximisation of value of the asset of the corporate debtor, it has been decided to extend the time till November 30," the court observed.

Moreover, the Supreme Court has also laid down a law in the matter of Swiss Ribbons and Essar Steel, that the outer limit of 330 days can be extended in exceptional circumstances.

Insolvency proceedings against Vasan Healthcare were initiated in April 2017. However, the proceedings were stayed by the Madras High Court till September 5, 2019. CoC was constituted on November 14, 2019, and after that, there was a nationwide lockdown.