ONGC And IL&FS had teamed up with the Government of Tripura to establish the special purpose vehicle, OTPC for optimum utilisation of gas in Tripura. 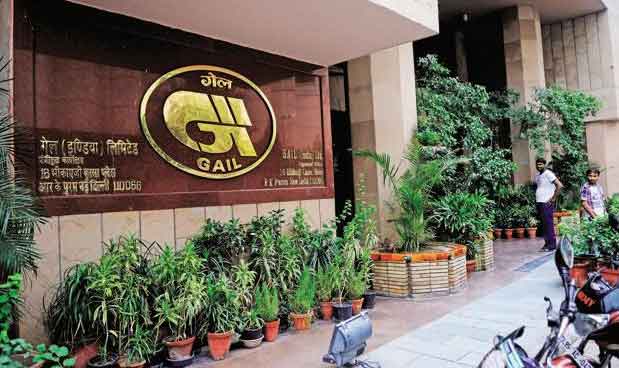 GAIL (India) received the National Company Law Tribunal's approval to acquire a 26 per cent stake of Infrastructure Leasing & Financial Services (IL&FS) Group in ONGC Tripura Power Company (OTPC). The closing of the transaction is yet to take place, GAIL (India) stated in its regulatory filing to the Bombay Stock Exchange. It informed the stake would be acquired from IL&FS Group companies namely, IL&FS Energy Development Company (EDCL) and IL&FS Financial Services (IFIN).

In order to optimally utilize the gas available in Tripura and to supply power to the deficit areas in northeastern India, ONGC and IL&FS teamed up with the Government of Tripura in order to establish a special purpose vehicle called the ONGC Tripura Power Limited. The shareholders' agreement was signed on September 18, 2008.