Jet Airways, which suspended operations in April 2019, has been undergoing a resolution process under the Insolvency and Bankruptcy Code (IBC) for two years. 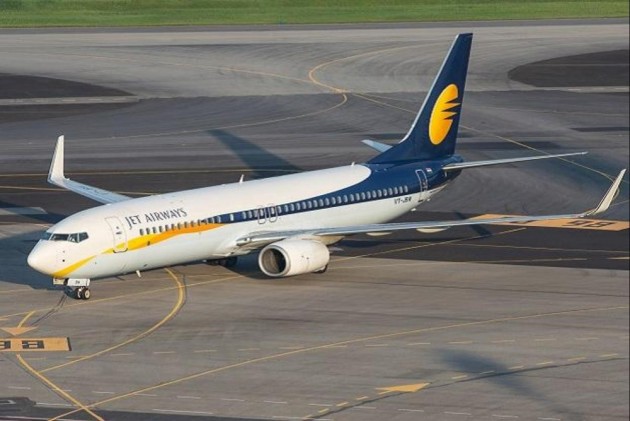 Jet Airways, which suspended operations in April 2019, has been undergoing a resolution process under the Insolvency and Bankruptcy Code (IBC) for two years.

In October 2020, the Committee of Creditors (CoC) of the grounded airline had approved the resolution plan submitted by a consortium of UK's Kalrock Capital and UAE-based entrepreneur Murari Lal Jalan.

In June 2019, NCLT admitted the insolvency petition against Jet Airways filed by the lenders' consortium led by the State Bank of India.