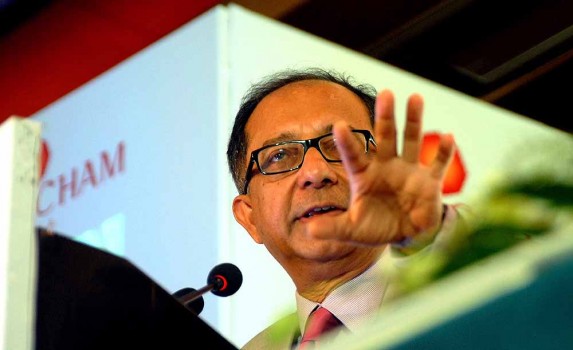 Former chief economist of The World Bank said news of manipulation of The World Bank's Doing Business Ranking is shocking. The Professor of Economics at Cornell University tweeted that though there was pressure from several governments, he never gave in. He added, "Sad that this changed. I may add, to India’s credit, I never had pressure from India’s govt—current or previous".

Basu was spearheading publication of the Doing Business Report from 2012 to 2016.

The news of manipulation of World Bank’s Doing Business Ranking is shocking. DB was under my charge from 2012 to 2016. There was pressure from govts. We NEVER gave in. Sad that this changed. I may add, to India’s credit, I never had pressure from India’s govt—current or previous.

"After reviewing all the information available to date on Doing Business, including the findings of past reviews, audits, and the report the Bank released today on behalf of the Board of Executive Directors, World Bank Group management has taken the decision to discontinue the Doing Business report", it said in a press statement. The World Bank announced it would discontinue publishing the 'Doing Business' report, on Thursday. It said after data irregularities were reported from its 2018 and 2020 editions, it had paused the publication of the next report. It then initiated an internal review on the alleged irregulaties